Former child soldier to appear at the Fringe 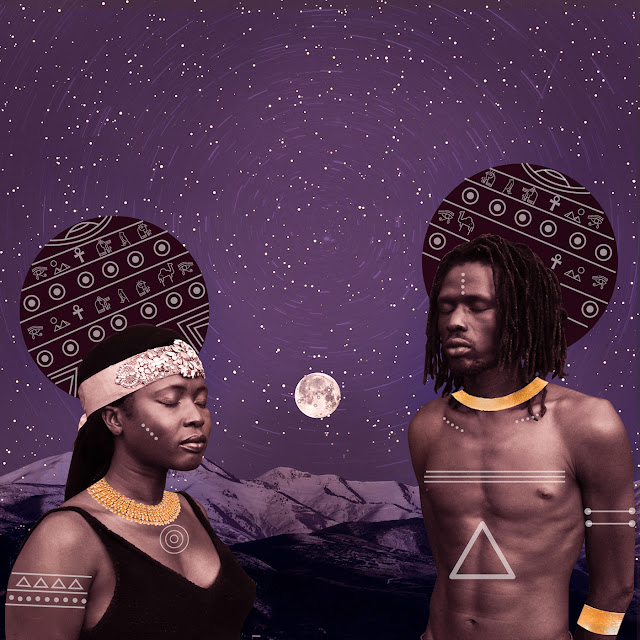 * Emmanuel Jal and Nyaruach will appear at the Fringe on July 26.

Llangollen Fringe is to welcome the duo of Emmanuel Jal and Nyaruach and full band for a special concert performance at this year's festival.

From his start in life as a child soldier in the war-torn region of Southern Sudan in the early 1980s, Emmanuel Jal has come through huge personal struggles to become a successful and acclaimed recording artist and peace ambassador.

Emmanuel's sister Nyaruach was also born in South Sudan at a similar time and was separated from the rest of her immediate family, including Jal, at the age of four.

As years went on, and the war intensified, she witnessed her family members killed and was raped. It wasnn't until 2004 that she was finally reunited with Jal in Nairobi.

Emmanuel has also co-starred with Reese Witherspoon in the Warner Brothers motion picture The Good Lie which tells the story about the journey of four young Sudanese refugees.

NAATH, Emmanuel’s sixth studio album, is a vivacious Afrobeat alongside infectious dance tunes. Jal and Nyaruach's music is often at odds with the image of war and poverty that has blighted South Sudan.

Instead, both artists choose to reflect upon the resilience and rich culture of their identity through their vibrant tones and messaging.

Support on the evening comes from the midlands based reggae band ‘KIOKO’, who have recently been on a UK wide tour with UB40.

Emmanuel and Nyaruach’s performance at Llangollen Fringe Festival will take place on Friday July 26 July. Tickets are on sale now, at £15.

* Festival tickets and dates and times for all concerts and events are available from www.llangollenfringe.co.uk, or by calling the Fringe box office: 0800 1455 779
Posted by llanblogger at 6:54 AM