Put the Brexit decision back to the people, says local MP 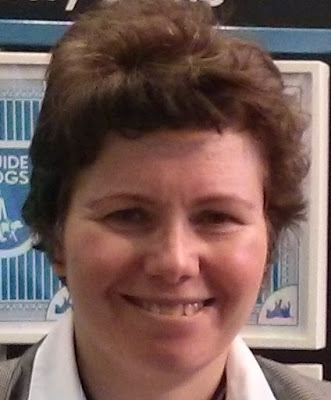 "I am very concerned at how the Brexit debate has polarised our country. I'm also concerned that we are set to make a decision on the future of our country that excludes people below the age of 21 from having their say.

The younger generation will have to face the consequences of the Brexit decision more than anyone else, yet as things stand they are not being asked about what they think. I think that's terrible.

My extensive mailbox from constituents reflects a very wide range of views held by local people. These range from young people angry that they have not been given a say on such a major issue as this; 2016 Leave voters whose support is linked to referendum promises of a Deal; 2016 Remain voters who support the Prime Minister’s Deal; 2016 Leave voters who are conscious they voted in the expectation of a Deal but are angry with what they see as an inadequate Deal and as a last resort, feel the UK should if need be pull out without any deal; 2016 Remain supporters who feel the Government has not listened to their opinions and who will not back an inadequate deal; those on both sides of the arguments who have revised their opinions.

This week, I have voted against the Prime Minister's Deal and against No Deal (I was a signatory to the amendment on this). I am writing this piece for Llanblogger before today's votes but plan to vote to extend Article 50. There are a lot of technicalities being discussed today (Thursday) in that supporting certain amendments may lead to others being negated. However with the Prime Minister basically ignoring the views of Parliament and pressing on regardless, I believe today we must ensure that the Government is compelled to hold a series of indicative votes which become binding in law.

I have long expressed the view that a divided Parliament must put the Brexit decision back to the people. I think my party is right to call for both a General Election and a confirmatory referendum.

Even the Treasury's own figures show that every version of Brexit is economically worse for our country than staying in the EU. In May 2016, Nigel Farage said that a 52-48 referendum result would be "unfinished business by a long way". I agree and believe we should trust the people of our great but currently divided country. That's why I support extending Article 50 and facilitating a Final Say vote."
Posted by llanblogger at 6:58 AM