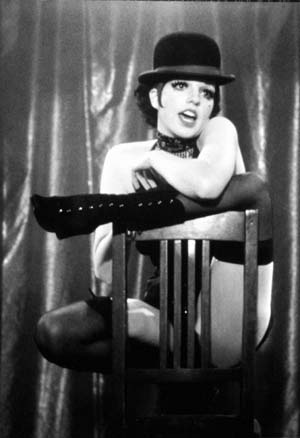 Pretzels and beer steins at the ready, it's nearly time for New Dot Cinema's summer spectacular, which this time is set in 1930's Berlin.

Taking place back up in the main town hall again, after a brief period in the smaller council chamber as 'Micro Dot', the New Dot volunteer team have risen to the challenge of putting on a big show and ticket sales have responded well.

New Dot chair, Jen Sandiford explained: "We really wanted to have some fun again and include all the special touches that make our gala film nights so enjoyable and memorable.

"We enjoy thinking of all the themed details and hope that the audience appreciates them. We've got one or two surprises on Wednesday that we're really excited about."

The event is being held as part of Llangollen Fringe Festival that runs over two weekends from July 14-24.

Timed slightly before the start, the cinema night acts as an unofficial curtain raiser to the popular festival and last year, was completely sold out.

At time of press, tickets are still available at Baileys Deli of Llangollen, Maxine's Cafe & Books on Castle Street, Llangollen and at http://www.skiddle.com/e/12771455 priced at £8 (£5 concessions). This time, entry is restricted to those over 15 years old due to the film certificate and doors open at 7:30pm.

Posted by llanblogger at 8:47 AM