Eisteddfod on course to break even, says chairman 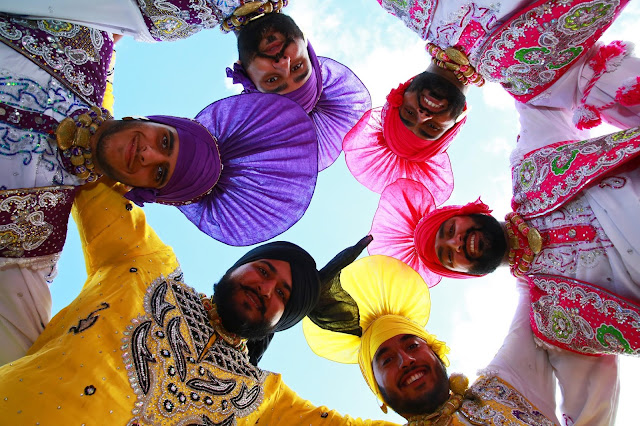 This year’s smash-hit Llangollen International Musical Eisteddfod is well on course to break even financially.

Three near sell-out evening concerts sent ticket sales soaring significantly over last year and higher visitor attendances than in 2015 have added to the bright financial outlook.

Dr Rhys Davies, who has just completed his first successful year as Eisteddfod Chairman, said: “In contrast to recent years when the picture hasn’t looked too good financially, we know we’re definitely on course to break even this time.

“Everyone in the team is also reporting that visitor footfall is up on last year, which helps put us in a very healthy financial position.”

Outlining some highlights from the week-long festival, Dr Davies said: “The Carmen evening concert was absolutely splendid and Kate, who stepped into the role almost at the last minute when Kathleen Jenkins had to drop out due to a virus, absolutely embodied the title role. She was sexy and vibrant and sang magnificently.

“We were extremely lucky to get such a world-class opera singer and the audience adored her as could be seen from the standing ovation at the end.

“The performances by Bryn Terfel and Joseph Calleja on Thursday night were also truly memorable and it was a pleasure to see one of my personal favourites, Jools Holland, returning to the Eisteddfod stage for a brilliant Sunday concert.

“The standard of the competitions was once again extremely high and it was good to see that the number of overseas people taking part – this year from 22 countries – continues to rise.”

He added: “I feel our decision to move the traditional Eisteddfod parade from Tuesday to Friday to allow more overseas competitors to take part was justified by the fact that over 1,000 took part, watched by an enormous crowd which must have been one of the largest in years.

“This year’s festival was generally much bigger and more colourful than ever and had a better vibe about it.

“But we can’t afford to rest on our laurels and we have to continue building on our story of success.”
Eisteddfod Music Director Eilir Owen Griffiths was also delighted with the way the festival had gone.

He said: “It’s been an interesting year with some drastic changes to the structure of the festival.

“Having the parade on the Friday was a massive success. The crowds were out in force and in excess of 1,000 competitors took part.

“Apart from some rain at the weekend, the weather also stayed with us.

“Children’s Day was absolutely wonderful as was the Inclusion project supported by the ScottishPower Foundation.

“The evening concerts had an amazing opening with Carmen and the Welsh National Opera Orchestra was truly brilliant.

“To think that the stars and production team had only three days of rehearsals is something I’ll remember for a long time.

“Kerry Ellis did a marvellous job with the Wednesday evening concert and having two operatic greats in Bryn Terfel and Joseph Calleja on the Thursday night was just magic.”

“Having the orchestra perform the anthem, Fanfare for Peace, I wrote especially for this year’s 70th Eisteddfod at the Gala Concert was fantastic for me.”

He added: “Our competitions have been excellent, with some spectacular dance groups and some phenomenal performances by the choirs.

“The event is an awful lot of hard work but I consider myself a very lucky man to have the opportunity of working so closely with so many outstanding volunteers, staff, competitors and guest artists.”
Posted by llanblogger at 6:35 AM