Major A5 roadworks due to start on Tuesday 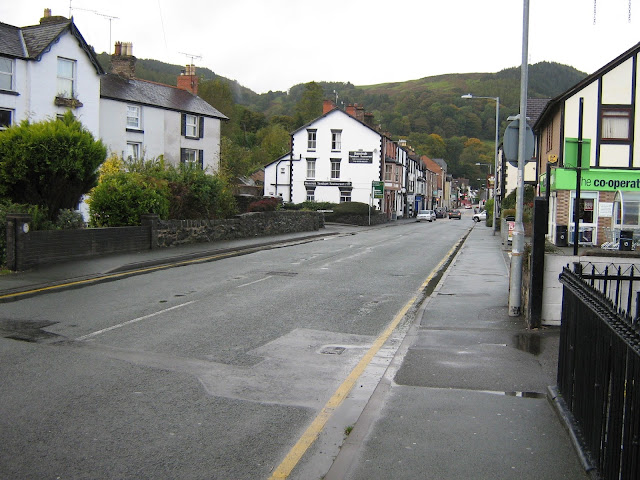 * The A5 through Llangollen will be resurfaced during major roadworks.

Major roadworks to resurface the of main A5 road through Llangollen are due to begin next Tuesday.


County Cllr Stuart Davies has been given details of the scheme, being promoted by the Welsh Government and the North & Mid Wales Trunk Road Agency, by the works department at Denbighshire County Council.
He has been told that the aim of the works is to replace the worn-out upper carriageway surface throughout the length of the A5 in the town, from the western 30mph limit to the eastern 30mph limit.
The work is expected to last for six weeks and, in order to minimise disruption, will start at around 7.30am and continue well into the evening, perhaps up until midnight, Cllr Davies has been informed.
The existing carriageway will be removed during the daytime, to around 4pm, with the new pavement being laid from 4pm.


Cllr Davies has been warned there will be “unavoidable noise” from heavy plant moving around and reversing between these times.
He has also been informed that the Welsh Government has released further funds, so the contractor will be employed to renew the carriageway surface to the west for 650m beyond the 30mph limit towards Berwyn.


This will be completed following the works within the town, but within the overall six-week period stated previously.
Posted by llanblogger at 4:08 PM