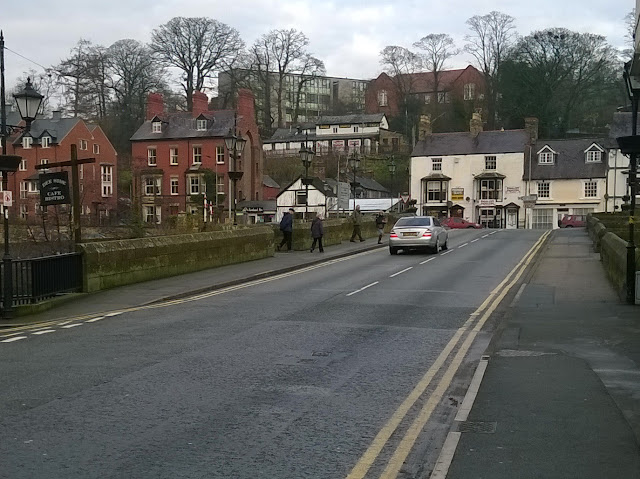 The area’s county councillor says officers have told him that cracks noticed in the roadway on Llangollen’s historic bridge do not appear to be serious.


A llanblogger reader sent in pictures of the cracks in the top surface over the weekend, expressing concern that they might be an early sign that the road was sinking.
We passed on the details to Cllr Stuart Davies who said yesterday: “I asked experts from the county council to take a look at the cracks.


“After a preliminary inspection they tell me that they don’t think there’s an issue with the road but further checks are being made and they have assured me they will keep an eye on things there.” 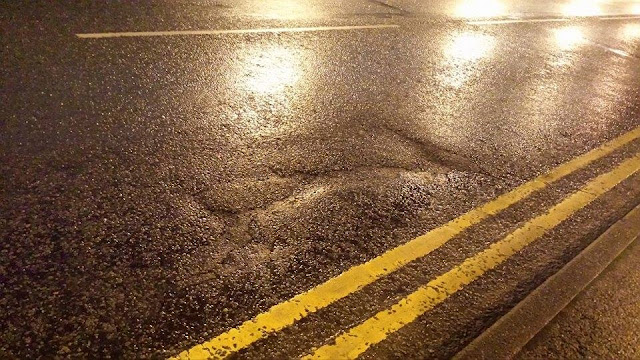 * Cracks in the road surface highlighted by a llanblogger reader.
Posted by llanblogger at 6:50 AM