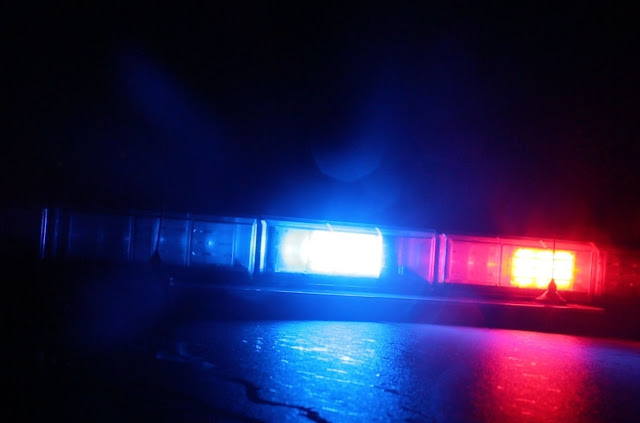 North Wales Police Wrexham Rural has just issued an update on its Facebook page which says: "The woman who was injured following a road traffic collision in Berwyn, Llangollen on Saturday night has sadly died.

The 19-year-old, who was a passenger in a black coloured Renault Clio, was taken to hospital in Stoke, however sadly, she died of her injuries last night (Monday, July 5th).
"Officers are continuing to appeal for witnesses to the one vehicle collision and are keen on speaking to anybody who may have been travelling in or around the Llangollen area shortly before midnight on Saturday, July 3rd and who may have dash cam footage to get in touch."
Sergeant Meurig Jones said: “Our heartfelt sympathies remain with the woman’s family at this incredibly difficult time.
“The investigation is well underway and I continue to urge anybody who may have information that could help us piece together what happened, to contact us immediately.
“I’m also continuing to appeal to anybody who may have been at the Bridge Inn in Llangollen late evening on Saturday, July 3rd, and who may be able to provide information in relation to the investigation, to come forward.”
The statement adds: "The 27-year-old driver of the Renault Clio, was arrested on suspicion of drink driving shortly after the incident, and was later released under investigation.
"Anybody with information is asked to contact officers at the North Wales Police Roads Policing Unit via the website or by calling 101, quoting reference number 21000465060."
Posted by llanblogger at 12:47 PM