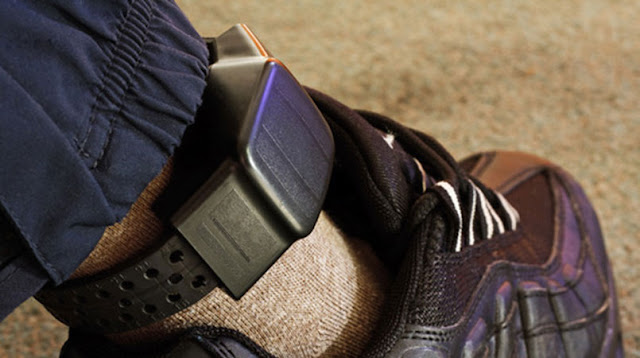 Burglars, thieves and robbers from North Wales will be fitted with GPS tag upon on their release from prison.

The ‘world first’ scheme was initially launched as a pilot in six police force areas, including Cheshire, but is now being extended to cover much of the rest of the country, including in North Wales, says a story in this week's Denbighshire Free Press.

* For the full story, see: Burglars, thieves and robbers in North Wales to be fitted with a GPS monitoring tags | Denbighshire Free Press