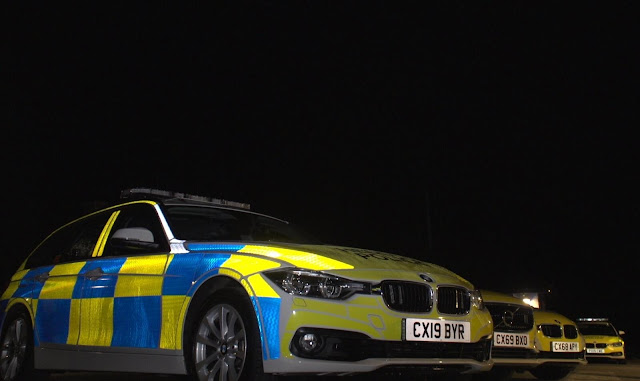 A MAN has died after a crash in Ruabon yesterday (Sunday).

Police are appealing for witnesses following a crash on the A539 between Erbistock and Ruabon.

Sergeant Jason Diamond, of the Roads Policing Unit, said: “A white Fiat Panda was involved in a collision and sadly a male died at the scene.

“We are appealing to anybody who was in the area or may have witnessed the collision that occurred at approximately 10.40am to contact us.

“The vehicle was travelling in the direction from the junction at Pen y Lan towards Ruabon.”

The force issued an alert at around 11.15am yesterday informing drivers of the closure, warning it would be in place for several hours.

The fire service was called to attend the scene at 10.40am also – but were later able to leave the scene in the care of the police.

Witnesses or anybody with information or dash cam footage that could assist the investigation are asked to contact North Wales Police on 101.