Preparations go ahead for railway's re-opening on Friday 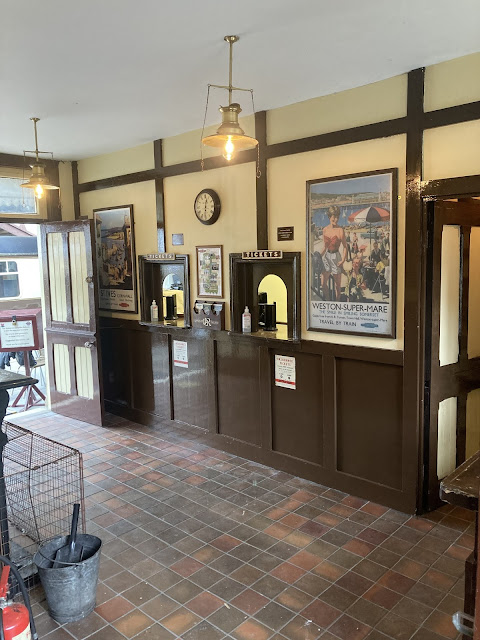 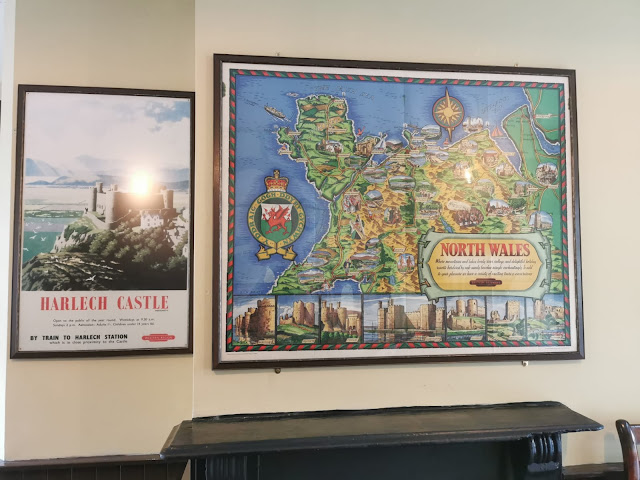 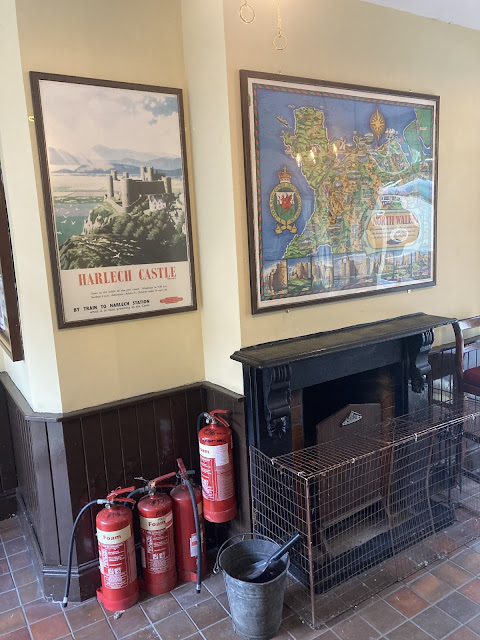 Volunteers have been busy preparing for the re-opening of Llangollen Railway later this week.
The heritage attraction has been closed for eight months as a result of the pandemic and its own financial crisis.
But, as revealed by llanblogger last Saturday, it is due to open its doors to paying visitors once again on Friday.
And Peter Dickinson of the Llangollen Railway Trust (LRT) has sent these pictures showing how the booking hall has been spruced up by volunteers ahead of the big day.
The trust says it aims to resume train services subject to inspection and approval of maintenance work carried out on the River Dee Bridge.

Initially, it will be a Llangollen to Berwyn shuttle service which will run using the diesel railcars operating Fridays to Sundays.

This Friday the railway will run two evening trains to coincide with the illumination of the Castle Street bridge over the river Dee.

All services will be using diesel multiple units (DMUs) provided by Llangollen Railcars.

LRT chairman Pete Edwards said: "Llangollen Railway are delighted to be able to return to operation with a limited service to Berwyn on Friday 9th.

"This is the result of a massive effort by volunteers at the railway and is also indicative of the significant support we've had from agencies and elected representatives.

"There is much more to do before we are running along the full length of the line but we hope this marks the beginning of a new chapter in the story of our railway and its place in the Dee Valley."

Posted by llanblogger at 6:17 AM