Update given on re-shaping plan for St Collen's 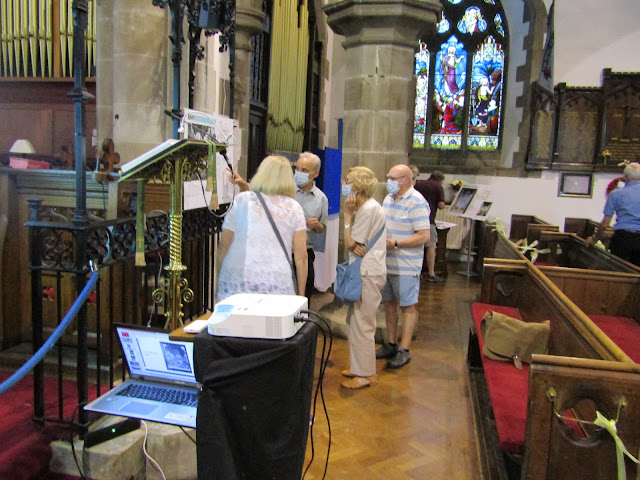 * People at the consultation event are shown plans of the project. 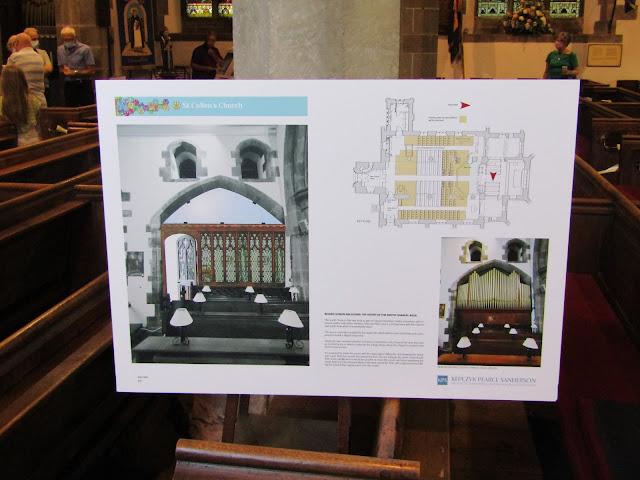 * One of the boards interpreting aspects of the proposals. 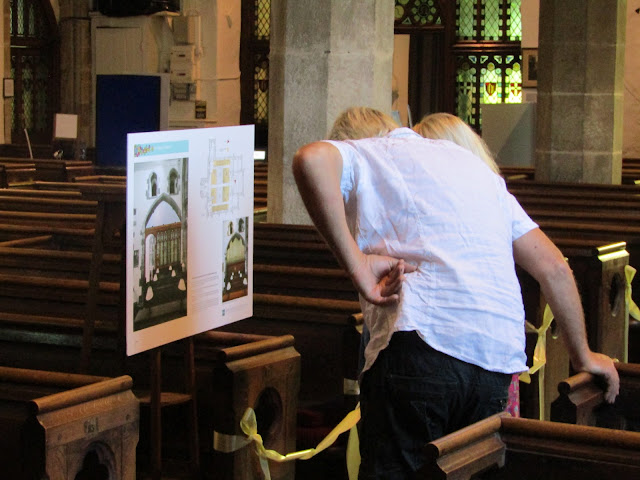 The public have been given further explanation on plans to re-shape centuries-old St Collen's Church to make it more adaptable to future demands.

Last October, Father Lee Taylor, unveiled an ambitious scheme to upgrade the historic place of worship with the aim of making it a hub for a wider range of religious and social uses.

The Genesis Programme proposals include:

* Repositioning of the font to a more practical location

* Replacing the traditional pipe organ with a digital version

During the first of two community consultation events in the church yesterday evening, blueprints, artist's impressions and interpretation boards detailing various aspects of the proposals were displayed around the church.

Father Lee, along with church members and a representatives of the architects were on hand to explain things in detail.

Later Father Lee said it had been a very successful evening and, despite being delayed by the pandemic, he was sure that the plan would now proceed as quickly as possible although, as yet, he could give no firm date when a start on the project would be made.

When introducing the plan last autumn he said: “St Collen’s has for almost fifteen centuries been a place of worship for the people of Llangollen and beyond.

"The church has been cared for by succeeding generations who have seen fit to make some significant alterations to the building as its purpose has developed in a changing culture.

“The challenge of re-ordering the church is to ensure that the church is able to reinforce its role as a focal point in the community. This means providing a building which is sufficiently flexible which the wider community can utilise for community gatherings, concerts, school performances and the like."

The second of two community consultations planned will be held at the church this Sunday, July 18, at 12.15pm.

It is open to all and refreshments will be provided. Those planning to attend are asked to RSVP on 01978 861768, or email: stcollens@gmail.com