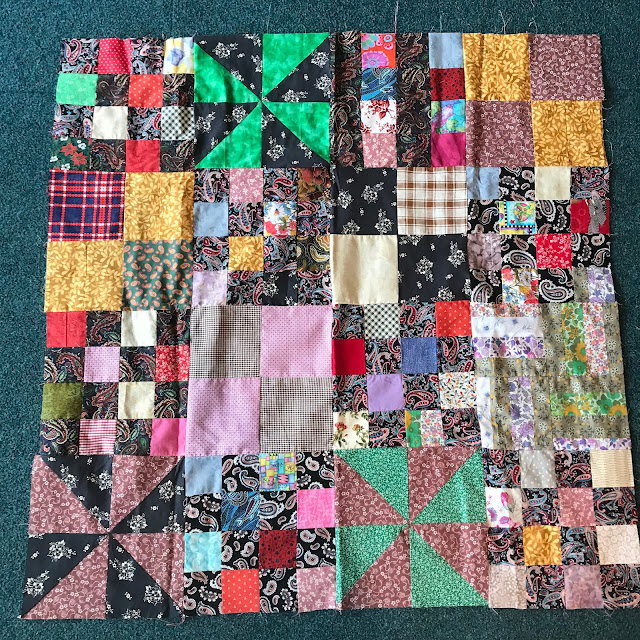 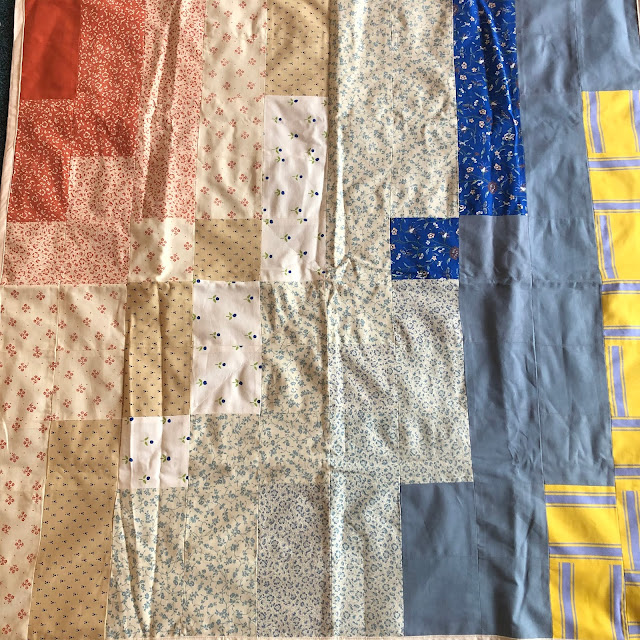 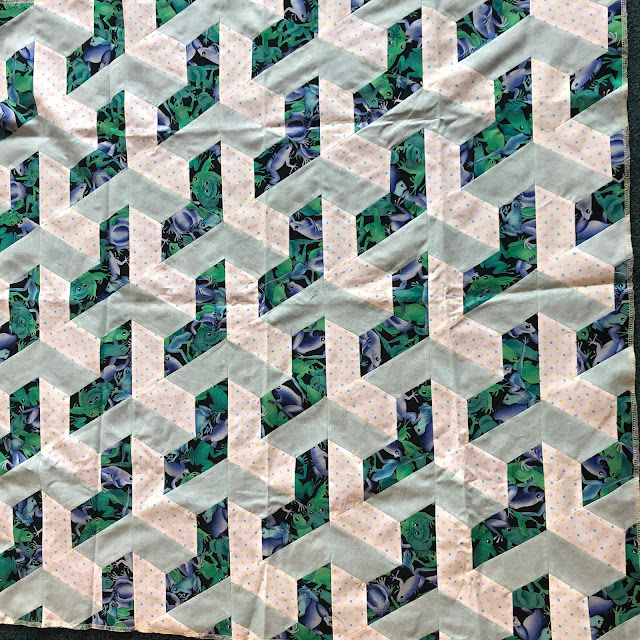 Organisers have released pictures of some of the patches sent in by members of the community for the Llangollen Bridge artwork project which will be going up next week to mark the start of Eisteddfod week.

International artist Luke Jerram has been working to transform the Grade 1 listed bridge into a giant artwork celebrating peace as part of this year's festival.

He plans to wrap the ancient stone structure in a giant patchwork of fabrics, reflecting the crafts and cultures of Wales alongside the festival’s participating nations.

Called Bridges, Not Walls, the artwork represents the idea of peace on which the festival was founded nearly 75 years ago.

Jerram is known for public art installations around the world including Museum of the Moon, Play Me, I’m Yours, which brought street pianos to dozens of international cities, and his recent Glass Microbiology sculptures depicting the coronavirus and its vaccine.

Whilst the Llangollen Eisteddfod will mainly be held online this year, organisers hope the eye-catching Bridges, Not Walls will also attract people to visit the town this summer.

In a race against time, 800 squares of one-metre-wide fabric, including local donations from Llangollen, have been stitched together to cover both sides of the 60 metre-long bridge.

Even the water below it will be transformed with the reflections and colours from the bridge.

There will be artwork panels covering the bridge's arches and stanchions, or columns, which stand in the water and support the bridge above.

Luke said: “The message and celebration of peace is at the heart of the Llangollen Eisteddfod and so this historic bridge, one of the seven wonders of Wales, makes the perfect canvas."

Due to the pandemic this year’s Eisteddfod will be largely held online, with the main programme being presented over the weekend of the July 9-11.

Bridges, Not Walls will remain in place on Llangollen Bridge until August 5.

With major event funding from Welsh Government, this year’s online Llangollen International Musical Eisteddfod will celebrate the broadest possible range of musical genres from classical, opera and choral, to jazz, soul and rock, to connect with existing and new audiences in preparation for its physical return in 2022.

Posted by llanblogger at 7:27 AM