Major A5 roadworks due to start on Monday 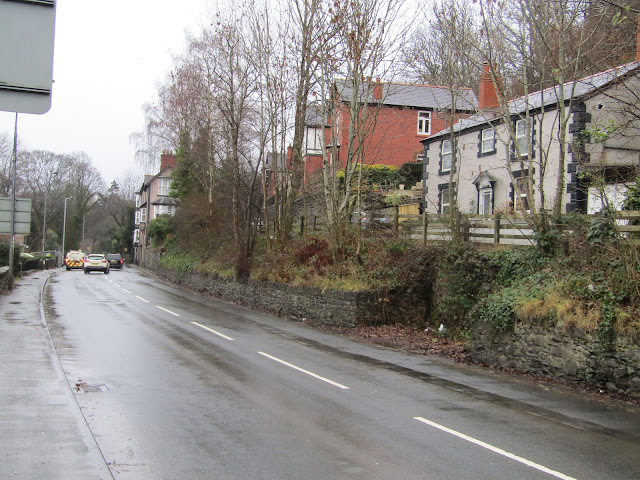 * The section of the A5 where work will begin next Monday, January 4.

Major roadworks will begin next Monday on the A5 east of Llangollen, between Birch Hill junction and Tyn-y-Wern.

Starting on January 4 and lasting until March 31, 2021, the works will involve retaining wall strengthening and parapet upgrade.

Traffic Wales says: “The existing wall was temporarily strengthened in 2015 but this measure is now life-expired and needs to be reinforced using permanent rock anchor system with a 120 year service life.

“The existing parapet is sub-standard in height and strength and is to be upgraded at the same time.

“Following the completion of the retaining wall and parapet works, the carriageway is to be re-surfaced during over-night closures.

“The new surface will restrict surface water ingress which will enhance the integrity of the retaining wall.

“The works are being carried out in the winter and early spring when traffic flows are historically lower to minimise disruption.

“The road will be fully closed over-night commencing on 4th January at 20.00 (8pm) for installation of the temporary safety barrier which will protect the workforce and allow traffic to travel past the works at the permitted speed of 40 mph.

“From 5th January 2021 until 22nd March 21 one lane of the carriageway is to be closed over a length of approximately 400m with control of traffic using temporary traffic signals. During this period there will be two over-night closures to install and relocate the safety barrier.

“Over-night closures for removal of the safety barrier and resurfacing of the carriageway are planned to start on 22nd March 2021 for 6 nights.

“The diversion route for over-night closures will be via Llangollen – A539 – Ruabon – A483 – A5. The existing A5 roadside footway will be closed at the Birch Hill junction.  Pedestrians will be diverted via Birch Hill.

** dates provisional, may be subject to change