A5 blocked by "serious collision" 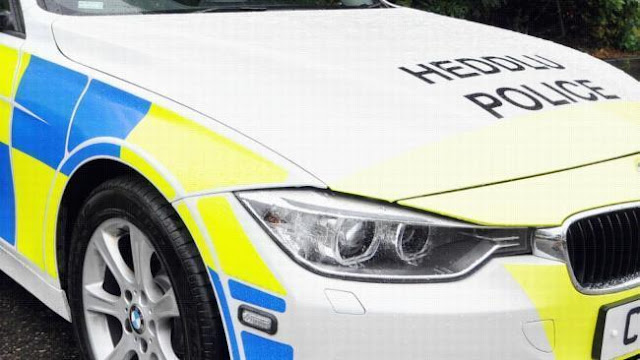 Denbighshire Free Press is reporting this afternoon that the main road between Llangollen and Corwen has been blocked in both directions following a "serious collision".

The story says: "Traffic Wales says the A5 is currently closed in directions closed between Llidiart-y-Parc and Glyndyfrdwy due to what it describes as a serious collision.

"The traffic reports state that it's a two vehicle collision."

A further report in the Daily Post says that two air ambulances are in attendance.

"A Welsh Ambulance Service spokesperson said: "We were called at approximately 2.32pm  this afternoon, Thursday, December 17 to Glyndyfrdy, Denbighshire, to reports of a road traffic accident.

"We sent one urgent care doctor, three emergency ambulances, one rapid response vehicle with advanced paramedic practitioner and the Wales Air Ambulance. We remain on scene.

"One patient was taken by air to University Hospital Aintree, Liverpool and a further patient to Wrexham's Maelor Hospital by road.”

North Wales Fire and Rescue Service has confirmed that crews from Wrexham and Chirk were called to the scene of the collision.

Posted by llanblogger at 3:25 PM