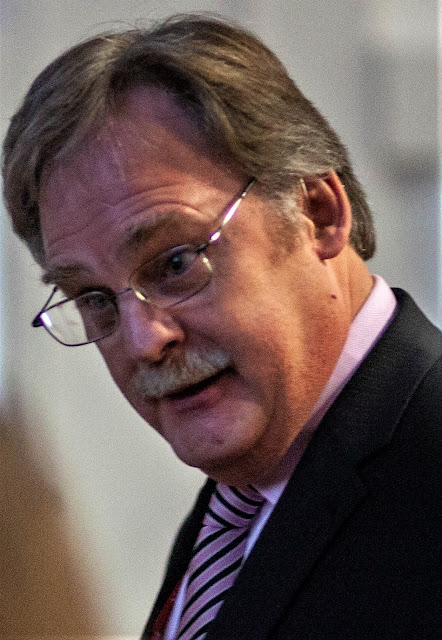 Mark Isherwood MS (pictured), the Member of the Welsh Parliament for North Wales since 2003, has been selected to fight the Delyn seat for the Welsh Conservatives in next May’s elections.

He said: “It is a privilege to have been selected as Delyn’s Welsh Conservative Candidate for the 2021 Welsh General Election.

“Twenty plus years of Labour Welsh Governments have been a disaster for devolution in Wales. The people of Delyn deserve better.”

Mr Isherwood, who is Shadow Minister for Local Government, Housing and Communities, Shadow Minister for the Armed Forces and North Wales, has also held the shadow briefs including Finance, Education, and Europe,  added: “Using my extensive experience as a Member of the Senedd for North Wales since 2003, I want to give the people of Delyn the voice and recognition in Cardiff Bay that they deserve.”