Young 'Uns to stage Half a Sixpence 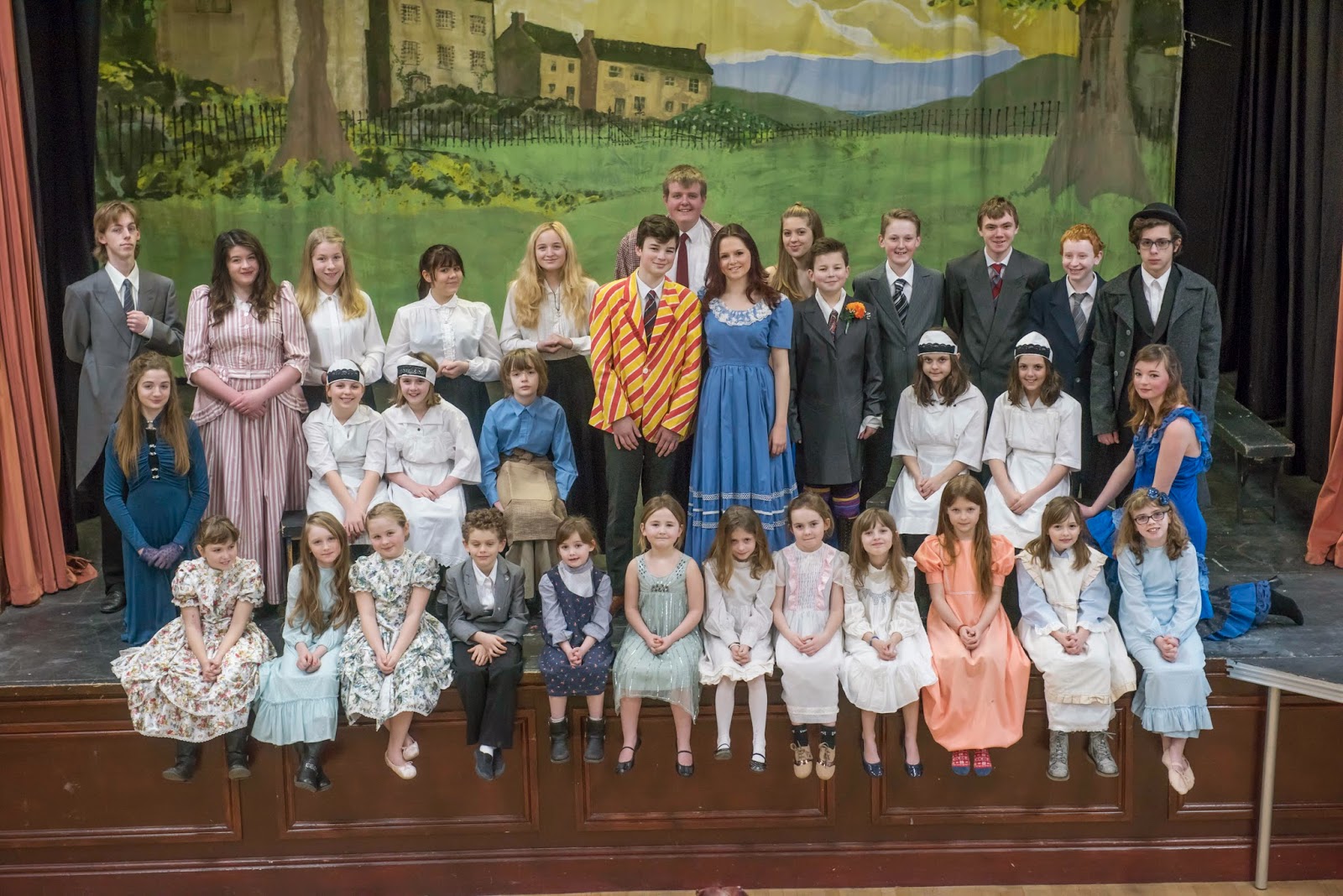 * The full cast of Half a Sixpence line up. (Pictures by Barrie Potter). 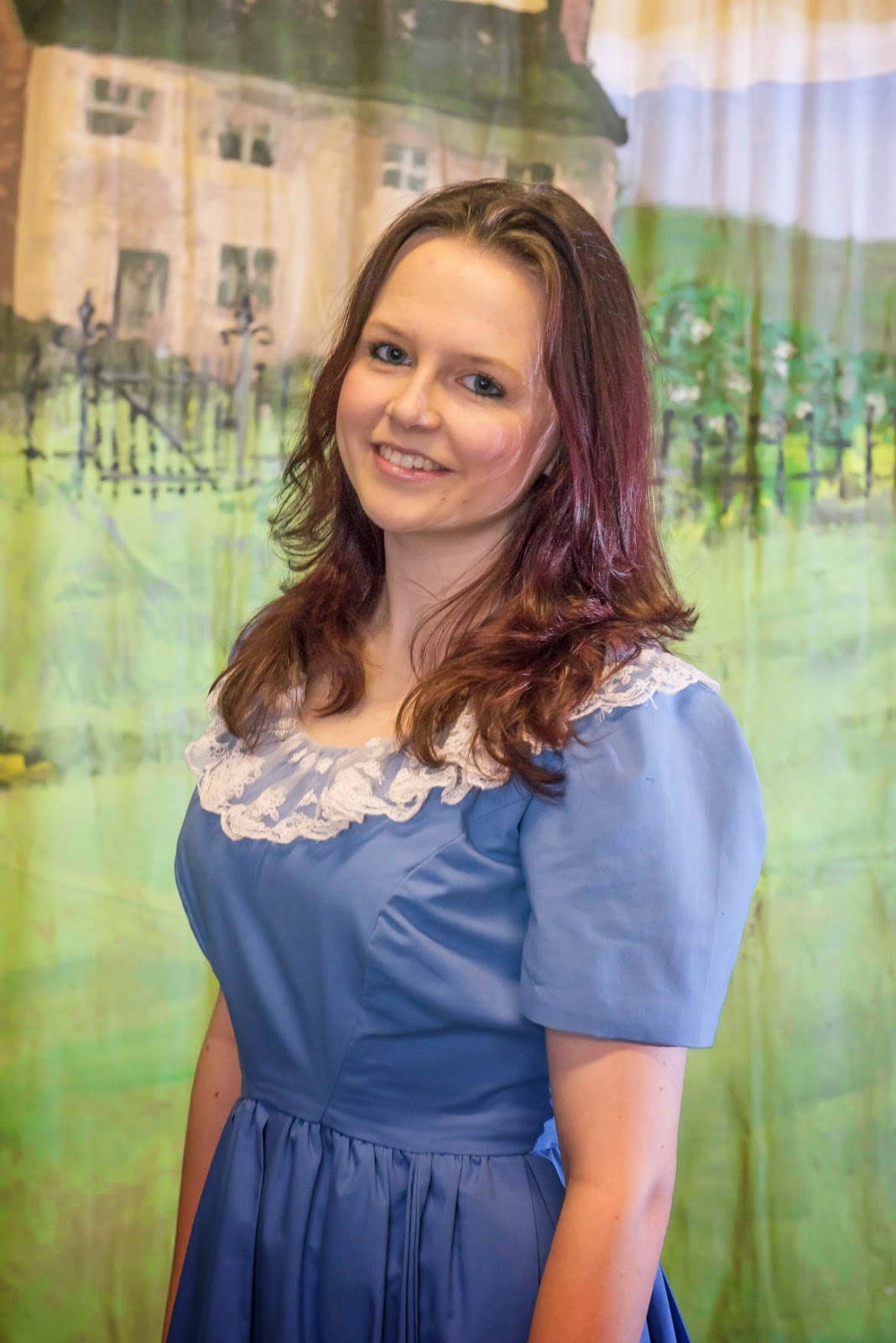 LLANGOLLEN Operatic Society’s junior section, The Young ‘Uns, are busy with final preparations for their 26th annual show, Half a Sixpence.

This is a sparkling new version of the smash-hit musical, based on the novel by H G Wells, which toured across the UK in 2007/2008.

It has all the familiar storylines and characters of the original show and the 1967 film starring Tommy Steele but has been re-imagined for today’s audience with additional scenes, bigger roles for some of the supporting characters, more pace and more humour.

The chorus has as much if not more involvement than in the original show and there are many new minor roles which have given the Young ‘Uns chorus members an opportunity to shine.

Charlie Hackforth (pictured below left) plays the part of Kipps, the oldest draper apprentice in the business. 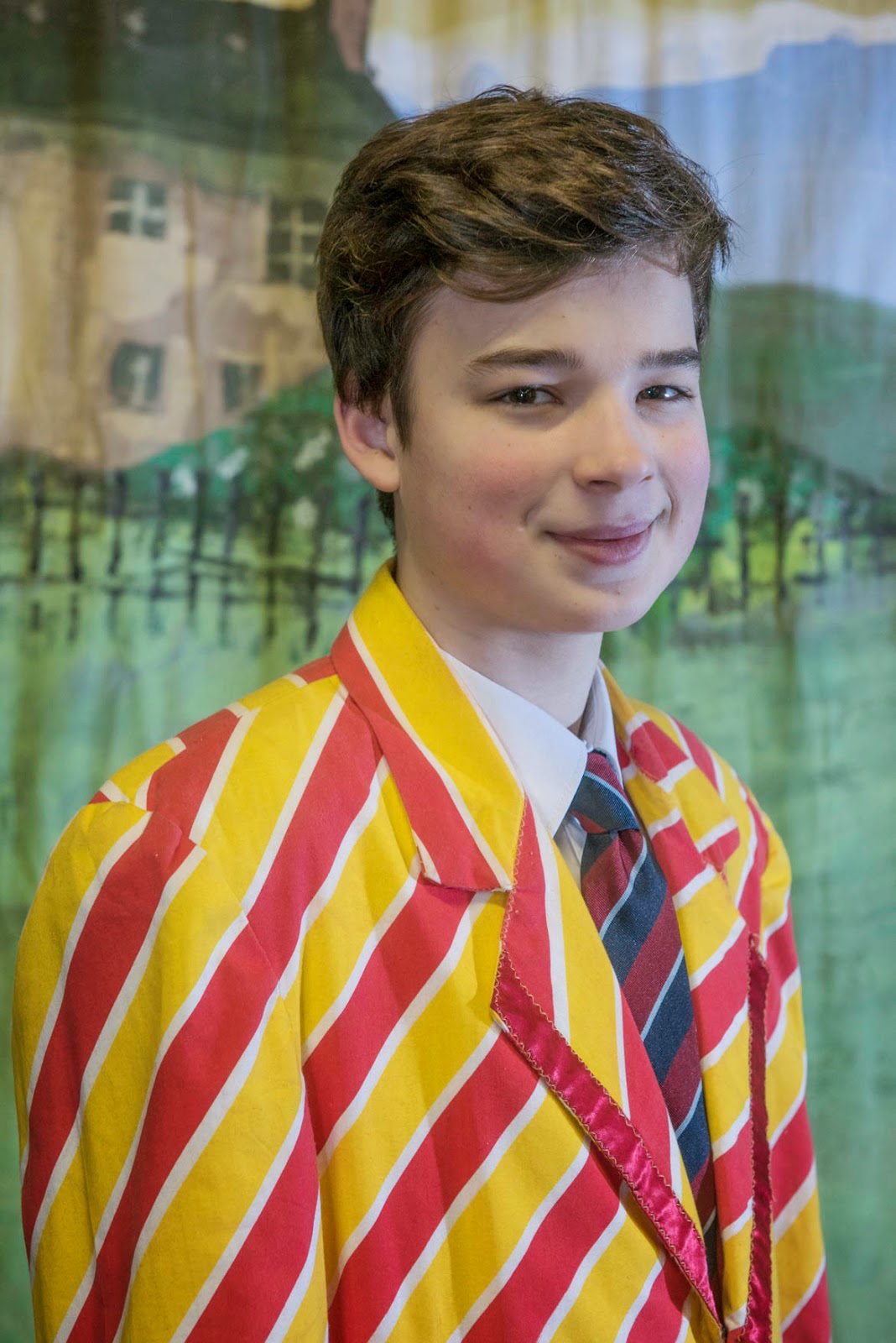 Cassius Hackforth plays Chitterlow, an eccentric actor/playwright who discovers Kipps and shows him he has inherited ‘a fortune’.

Audiences can expect plenty of singing and dancing from cast members ranging in age from six to 18.

The show will be staged at Llangollen Town Hall on Thursday, Friday and Saturday, February 5, 6 and 7, at 7.30 p.m. On the Saturday there will also be a matinee performance at 2.30pm.

* Tickets, priced at £8 for adults and £5 concessions, are available from Llangollen Tourist Information Centre, Jades Hair and Beauty, Gwyn Davies Butcher or Stella Bond on 01978 860441.

Posted by llanblogger at 8:06 AM