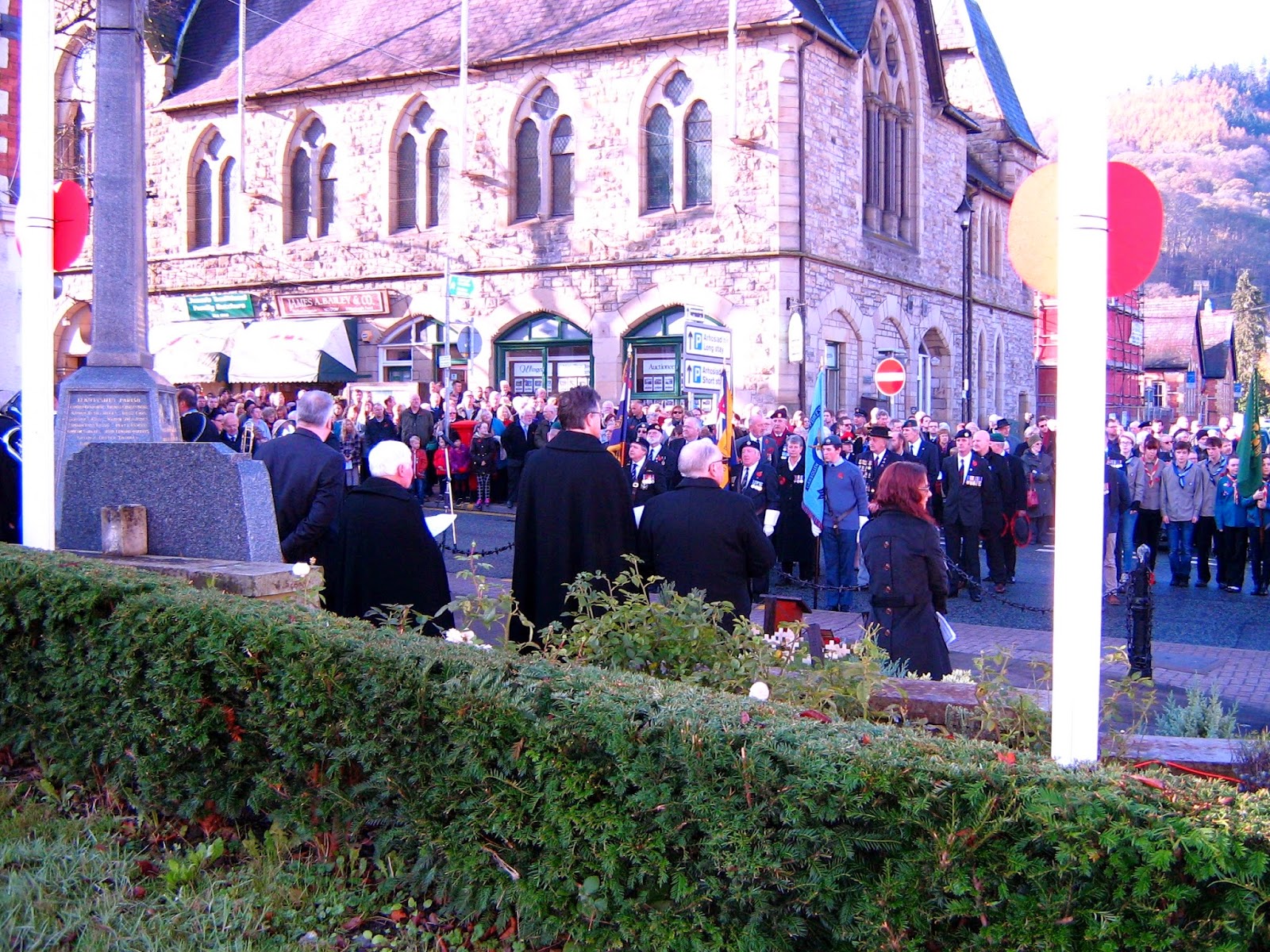 LLANGOLLEN’S Royal British Legion branch has changed the venue and time of its monthly meetings in a bid to reinforce its flagging membership.


Early last year, the 92-year-old branch of the national ex-service organisation faced closure due to a drop in support.
But the crisis was headed off when one of its members, John Lawton, agreed to take on the three key positions of chairman, secretary and treasurer.


Now the branch has opted for another major change of strategy to help boost membership.
John Lawton said: “Five members of the branch have been keeping it open for two years, meeting in The Hand Hotel at lunchtime on the first Tuesday of the month.


“One of the reasons given for non-attendance by members was that lunchtime is not convenient as people are working.
“Accordingly, from February 5, meetings will be held at Llangollen RAFA Club on the first Thursday of the month at 7.30pm.


“It remains to be seen if the promises of attendance are kept.”
The branch, which was founded in 1923 as a gathering point for men who had served in World War One, thrived for years but has recently suffered from falling attendances at meetings.


Crisis point came early last year when the man who had served as both chairman and secretary, Bob Davidson, had to stand down because of ill health.
Seeing that there was a real possibility that the branch might fold, treasurer Mr Lawson decided it was time to step into the breach by taking on the three top positions in the branch.


Mr Lawton has previously been secretary of the Historic Warships in Birkenhead, a Petty Officer in the Sea Cadet Corps and treasurer of Llangollen Royal Naval Association.
Posted by llanblogger at 7:15 AM