The comedy circuit's finest stand-ups will pay a visit to the Llangollen Pavilion tomorrow (Friday) evening.


After attracting sell-out audiences for their Llangollen Comedy Club nights last year, organisers Radiant Events have doubled the number of shows in 2015.
Headlining January's show is Liverpool comedian Steve Gribbin (below left).
Having previously performed at both the Glastonbury and Edinburgh Festivals, Steve is also a member of 'Cutting Edge', the acclaimed weekly topical show at the Comedy Store in London. 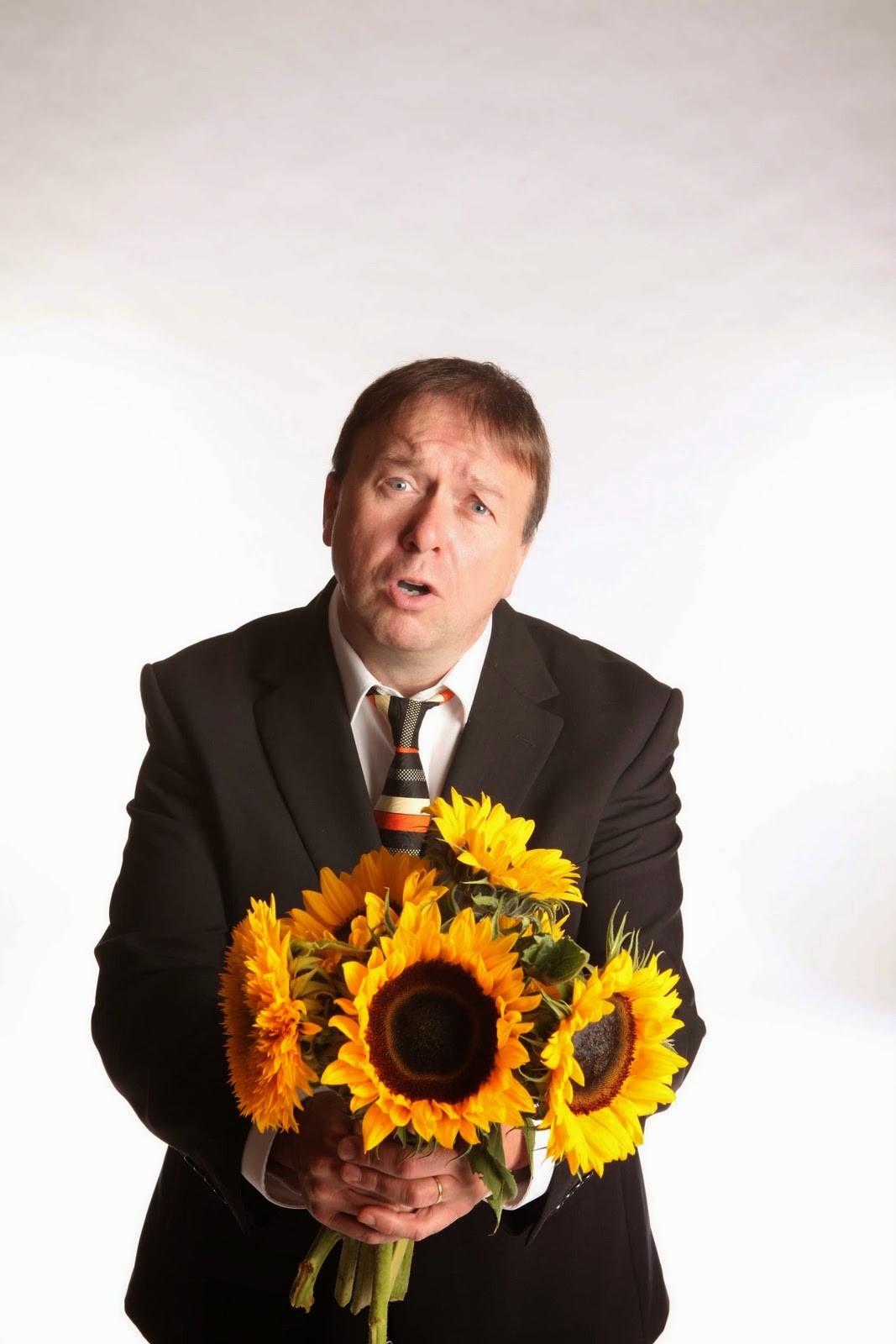 Joining Steve is Caimh McDonnell (below right), who describes himself as "the white-haired irishman whose name nobody can pronounce". As well as performing at comedy clubs across the UK, Caimh has recently been seen supporting Sarah Millican on her 'Home Bird' tour.
Introducing the acts will be regular compère, Silky. Described by John Bishop as "a very, very funny fella", his unique blend of hosting and musical comedy keeps audiences coming back for more at gigs up and down the country.
The shows are run by Llangollen based Radiant Events. Event manager Paul Brown says: "We had such a fantastic response to the comedy nights last year that we've decided to double the number of shows in 2015. 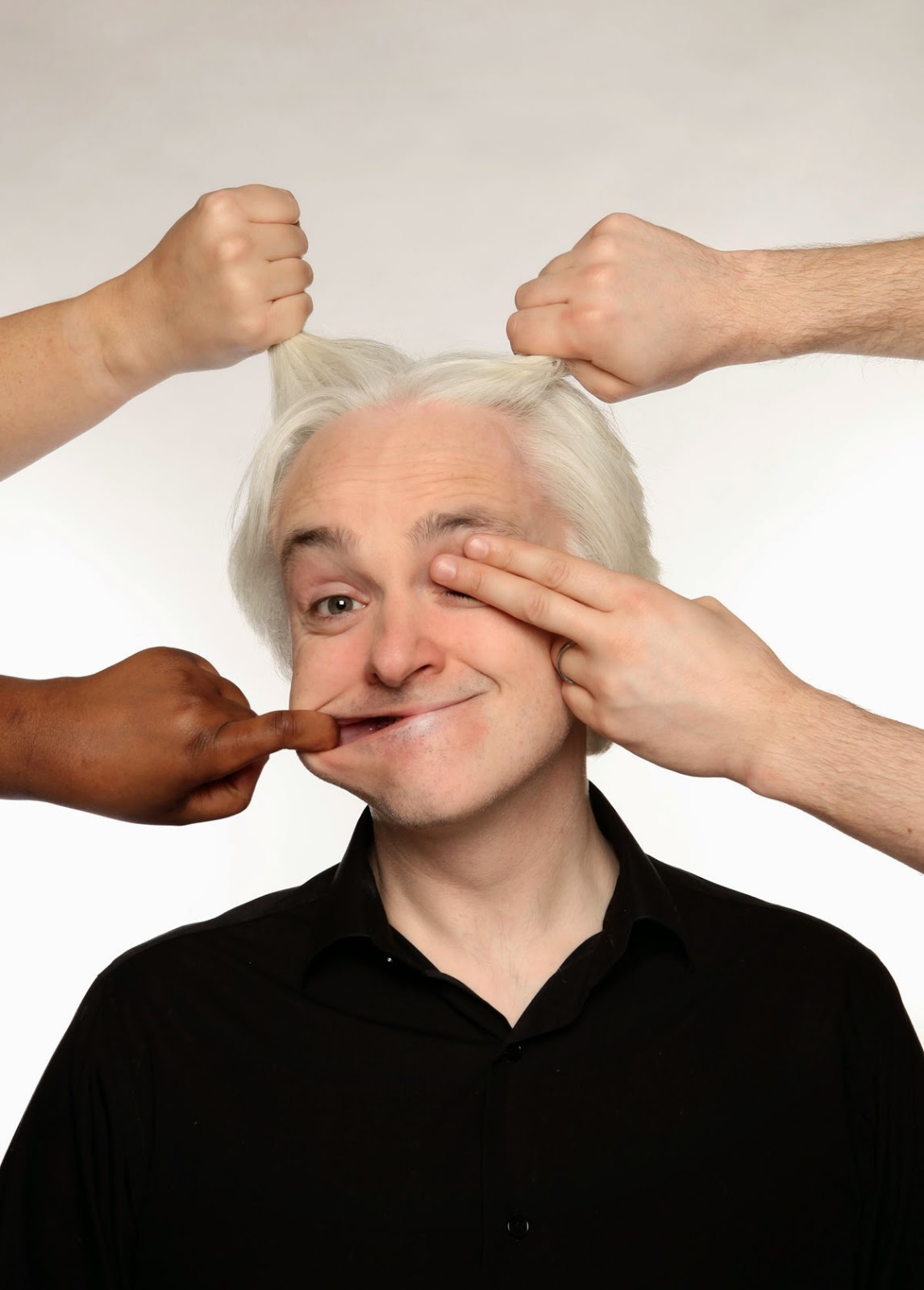 "We've got a regular slot on the last Friday of the month at the Pavilion, so a great night of comedy is always only a few weeks away.
"We've tried to keep tickets affordable at just £9 each - that's a lot less than you'd pay for the same line up in Liverpool or Manchester. Hopefully people will keep supporting live stand-up right on their doorstep".
The first Llangollen Comedy Club of 2015 takes place at the Llangollen Pavilion on Friday 30th January. Doors open at 7.30pm and the shows starts at 8pm. Tickets priced £9 are available to buy online at www.llancomedy.co.uk or in person at Gales of Llangollen and the Llangollen Pavilion.
Posted by llanblogger at 7:04 AM