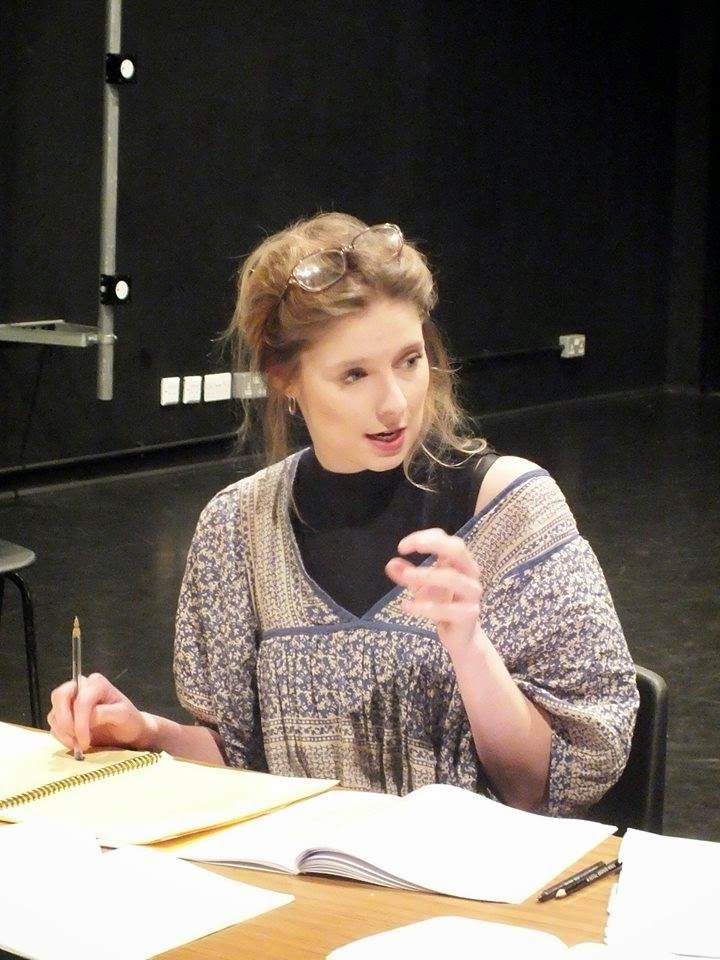 A budding theatre director from Llangollen will soon be going on tour with a new stage production, supported by the town's own Twenty Club Amateur Players.

Natalie Evans, 21, will direct Winona, a new work from Welsh playwright Christopher T.Harris, which follows siblings Kate and Daf as they retreat to the family cottage following the sudden deaths of their parents.

When a stranger named Ed comes to visit, however, their somewhat quiet retreat turns into something quite different.

Along with Natalie, the production stars fellow Twenty Club members Andy Evans and Ally Goodman on stage, with technician Jack Shimmin behind the scenes.

Natalie is currently pursuing her career in theatre directing and has previously taken charge of two Twenty Club productions - The Glass Menagerie (2013) and Season's Greetings (2014).

She has also taken the helm in productions with both Aberystwyth and Chester Universities and her own graduate theatre company, Quintus.

Winona will be performed at venues in Liverpool, Aberystwyth and Cardiff in February with more dates to be confirmed for later in the year.
The Twenty Club, with its aim of supporting young local theatre talent on stage and behind the scenes, will assist with the production costs along with the Arts Council of Wales.
Tickets for the tour start at £5 and more information can be found on the websites below: