An Assembly Member is writing to North Wales Police asking if they plan to re-open the case of Llangollen woman Trevaline Evans who has been missing for almost 25 years.

Ken Skates, the member for Clwyd South who has his constituency office in Llangollen, says he hopes police might still be able to solve the mystery. 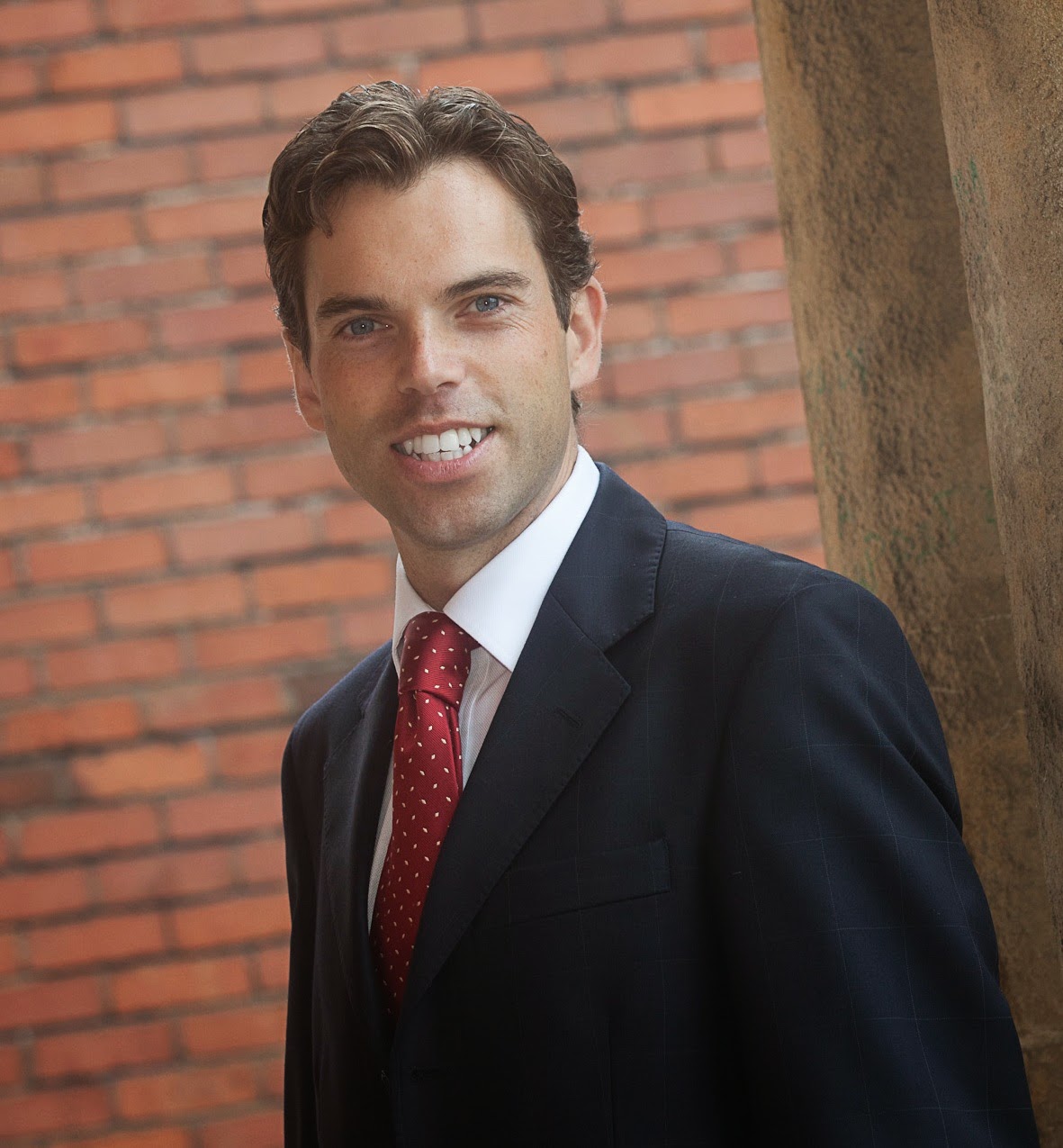 And he believes the public might still be able to help establish what happened to 52-year-old Mrs Evans who disappeared on June 16, 1990.

After leaving a note in her antiques shop in Church Street saying she would be back in two minutes, she was never seen again and her body has never been found.

Mr Skates (pictured right) said: “Mrs Evans’ husband Richard passed away recently, aged 83, without ever knowing what had happened to his wife. It’s a tragic situation.


“North Wales Police have said the case remains open but the investigation is currently inactive.
"I’m sure Mrs Evans’ surviving family will never lose hope that they might find out what happened to her, and I would urge anyone who has information which could help to contact police.


“Twenty-five years is incredibly long time, and this is a most unusual case, but of course it’s possible that someone still alive today knows what happened.”


Mr Skates said he would write to North Wales Police to ask whether detectives planned to revisit the case.
Posted by llanblogger at 10:26 AM