Old hospital could be sold to housing association 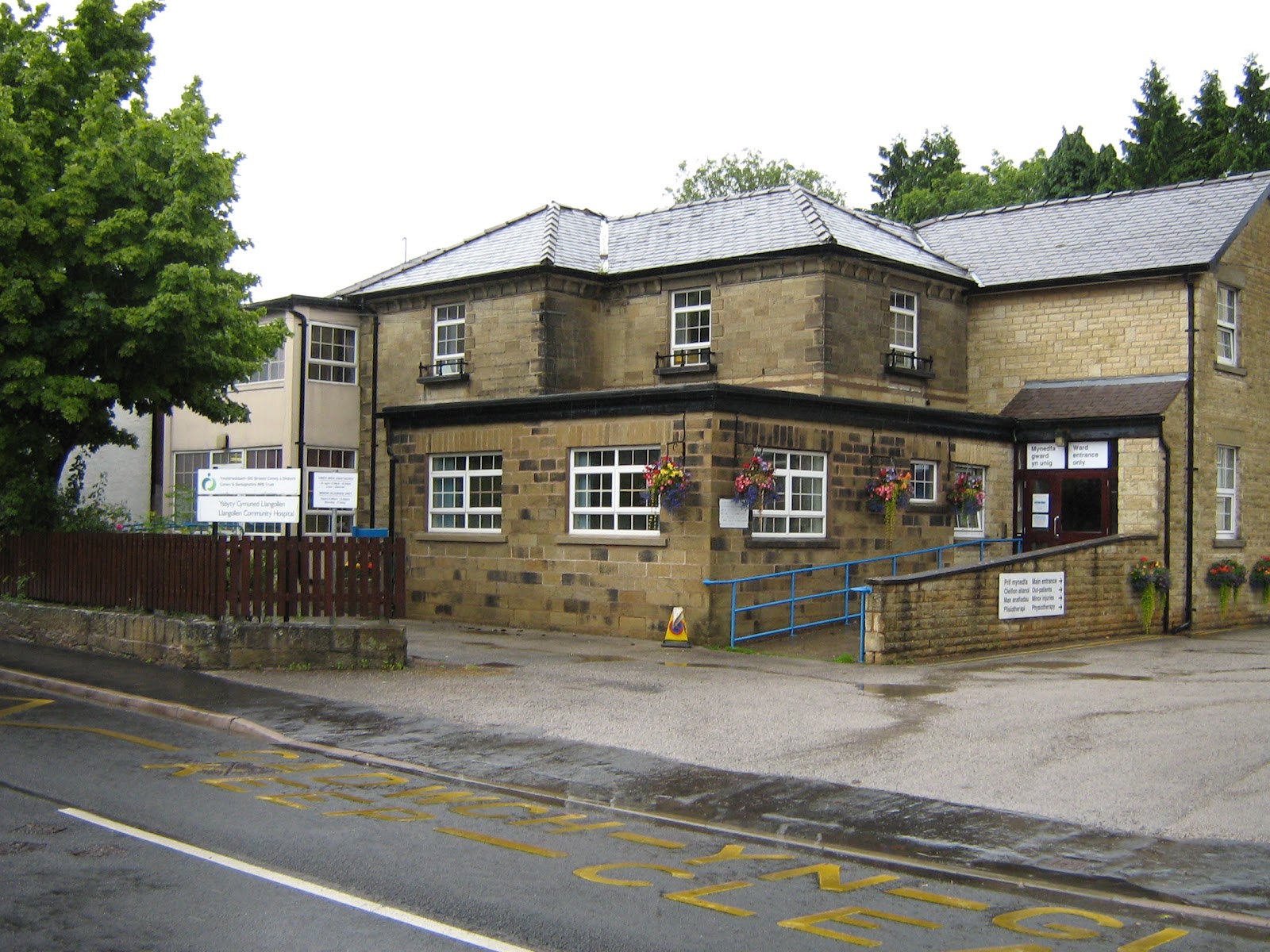 * The former Cottage Hospital could be sold to a housing association,
according to the health board.

The former Llangollen Cottage Hospital looks set to be sold to a housing association.

In view of speculation about its fate, llanblogger submitted a Freedom of Information request to its owners, the Betsi Cadwaladr University Health Board, asking what plans it had for the 137-year-old building on Abbey Road, which has been empty since the hospital closed last March.

We also sought details of the asking price if the building was offered for sale on the open market.

In its a reply, the board says: “Local health boards in Wales are required to act in accordance with a protocol established by the Welsh Government where it is determined whether surplus land can be used to implement the Welsh Government’s objectives for the delivery of affordable housing in Wales.

“The health board is therefore currently considering the sale of Llangollen Hospital to a local housing association.”

The reply adds: “We anticipate that the sale to the housing association will proceed.

“However, should the property be offered for sale on the open market we would in the first instance seek advice from local agents in respect of an asking price.”

There are no details about which housing association the board is in negotiations with.

The hospital now lies empty, boarded up and surrounded by security fencing after it was closed almost a year ago despite an intense local campaign to save it from closure.

Its death knell was sounded after the health board revealed plans to build a new £5.5 million health centre on the site of the old River Lodge on the A539.

This scheme was given the go-ahead by Denbighshire’s planning committee last week.

The replacement facility means the axe will also fall on the existing Llangollen Health Centre in Regent Street.

The health board said recently that it would follow the same process for disposal of this building – a former primary school – as the hospital, first exploring the possibility of using the site for housing and then offering it for sale if this is not feasible.
Posted by llanblogger at 7:52 AM