Skates urges people on to the ice to try curling 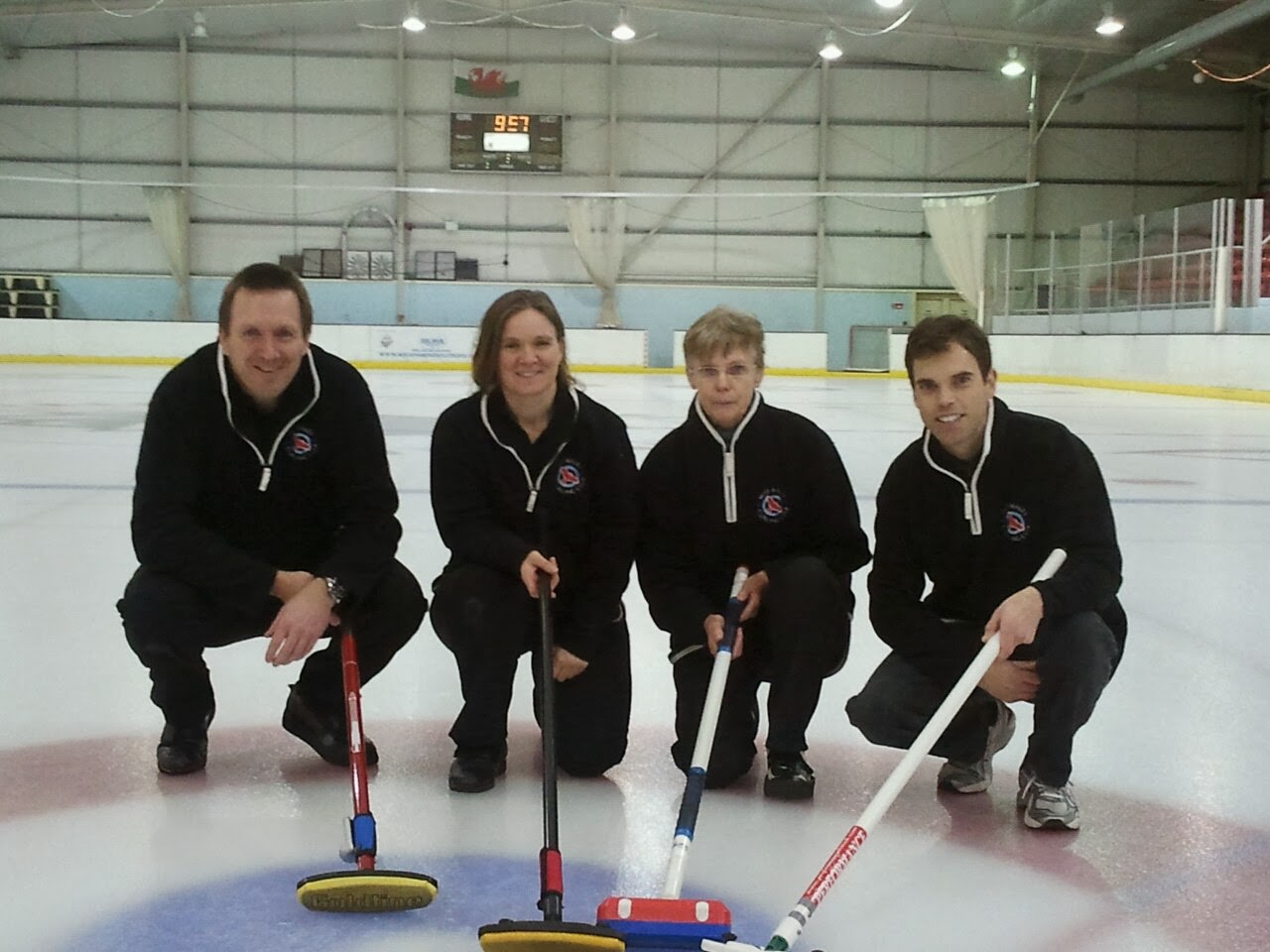 * Ken Skates, right, in his curling days.
A WELSH Assembly Member who is a former champion curler is urging more people to take up the sport after the success of Team GB at the Winter Olympics in Russia.

Great Britain’s men won a silver medal at the Sochi Games last Friday to add to the bronze won by the women’s team earlier in the week.

And Clwyd South AM Ken Skates, who won a First Province of Wales Premier League title when he played for the Mid Wales Marauders, said he hoped more people would try their hand at the ‘fantastic’ sport as a result.

“Curling is a fantastic sport and I’d certainly recommend it to anyone who has had their appetite for something new whetted by the success of our British teams at the Winter Olympics,” he said.

“It requires a lot of discipline, persistence and patience, but it’s also great fun. The Welsh Curling Association is based in Deeside and there are several teams across North East Wales. There are also a number of curling taster sessions planned next months for people who are interested in taking it up – go and give it a try!”

The taster sessions at Deeside Leisure Centre, Queensferry, are from 5pm-9pm on March 3, March 10 and March 17. The fees are £5 for adults (21 and over) and £3 for juniors, and no equipment is needed.
Posted by llanblogger at 3:53 PM