It's almost time for the Accrington Pals to march

* David Connolly, Andy Evans, Ally Goodman and Andrew Sully in a scene from the play.
The Llangollen-based group is staging the moving First World War drama from March 6-8 in Llangollen Town Hall to mark the 100th anniversary of the start of the conflict in 1914. 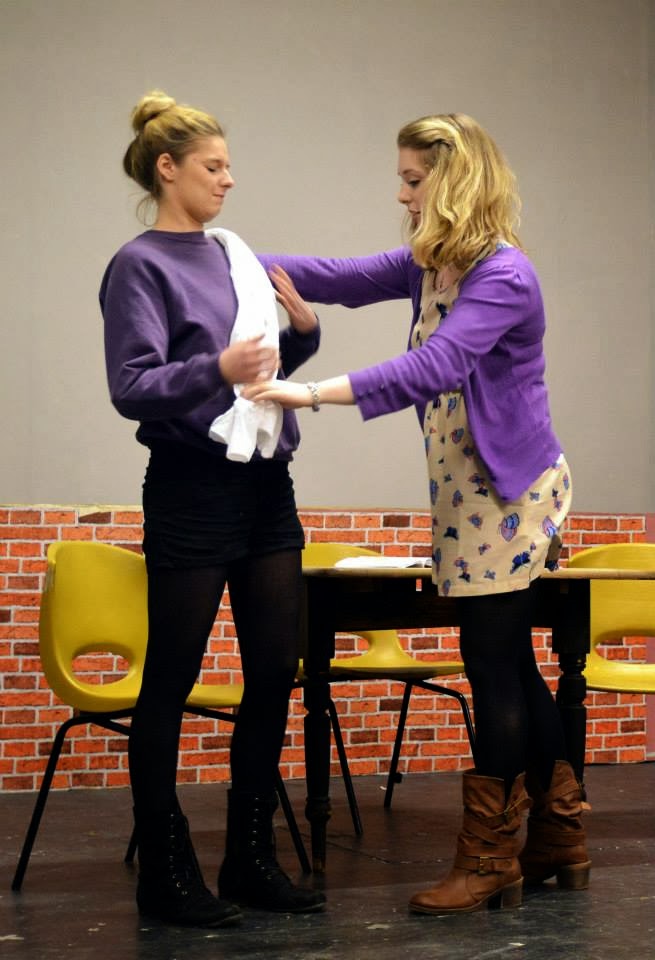 The Accrington Pals is based on the true story of how the smallest town in England raised a volunteer force to fight in the war, contrasting life at the front and in the 1916 Battle of the Somme with the women left behind. 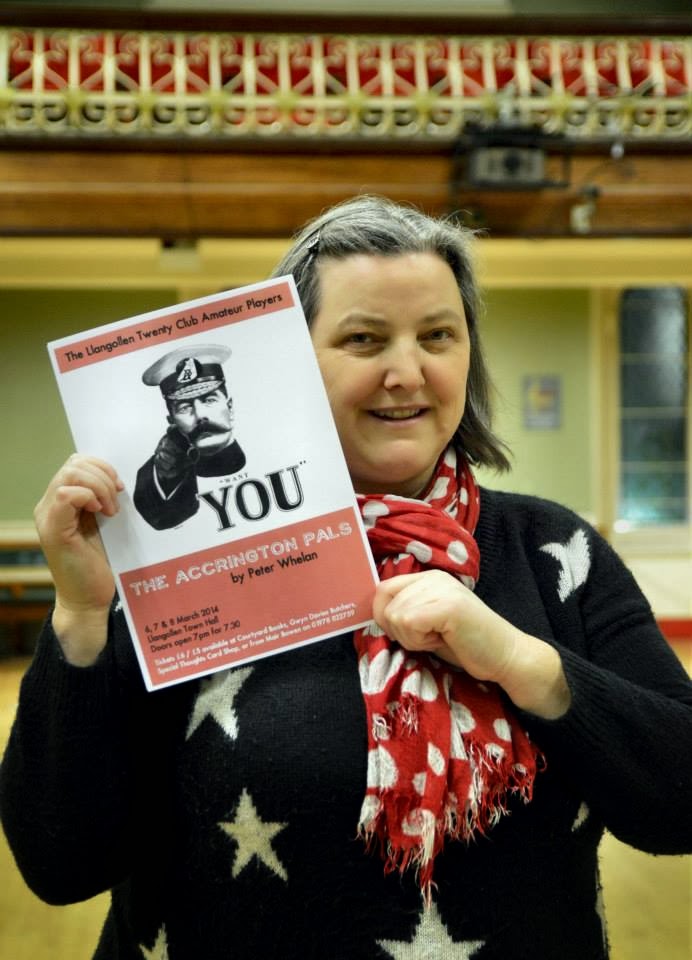 * Right: Natalie Evans
and Anna Turner
rehearse for the play.