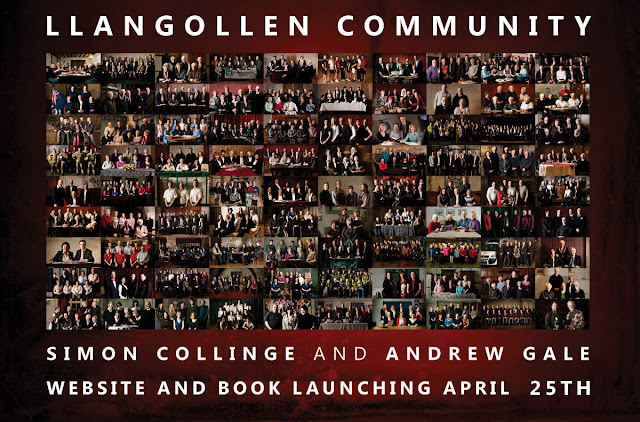 * The new book is due for launch later this month. 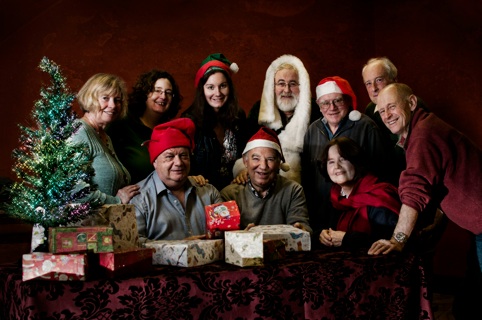 * The Christmas Festival Committee pose for their picture.
Images of over 100 local groups have now been captured for a book recording the rich pattern of everyday life in Llangollen.


The glossy 144-page work will be officially unveiled to members of the local public – many of whom are featured in it – at a launch ceremony later this month.


Meanwhile, some of the pictures appearing in the book can be seen at an exhibition which is running at the town’s museum until May 3.


The book, entitled Llangollen Community, is the brainchild of local man Simon Collinge who has directed the project while Llangollen-based cameraman Andrew Gale has taken the pictures.


They have been working steadily away since late last year and the pictures have all been taken in the muted style of Old Masters painters such as Rembrandt and Frans Hals.

Simon said: “We are producing the book as we felt it was about time that a documented pictorial history of these groups was recorded for posterity – it also seemed rather a fun idea.”

He and Andrew thought originally that there would be about 50 groups from the area needing to be photographed but the final tally was over 100 groups, societies and organisations.

These included outfits as diverse as Llangollen Silver Band and the Christmas Festival Committee.

Simon added: “The book is now back from the printers - all on schedule for revised launch date of  Thursday, April 25 at Llangollen Town Hall, starting at 7.30pm.

“We’ve invited Courtyard Books, Llangollen Library and the museum to bring along copies of their local Llangollen history books to make this a literary evening to remember.”
Posted by llanblogger at 7:47 AM