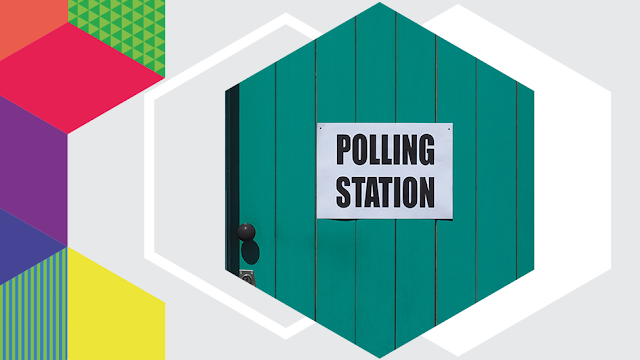 Sam Rowlands, Senedd Member for North Wales, has urged the Welsh Government to do more to protect those wanting to represent their communities.

Mr Rowlands, Shadow Minister for Local Government, was commenting after Rebecca Evans, Finance and Local Government Minister, revealed the Electoral Reform Society has said there are 74 uncontested seats across Wales for the May 5 elections.

Only six of the 11 seats on Llangollen Town Council are being contested, which means the five people who have put forward their names will automatically become councillors without an election on May 5 and the remaining places will be filled by co-option.

Mr Rowlands said: “I am really concerned at seeing that number of uncontested seats, with 28 of those being in Gwynedd and 19 in Pembrokeshire. It is really disappointing.

“I am sure you saw the BBC news article earlier this month that did highlight, regretfully, that online abuse has forced many councillors to quit or no longer want to stand, along with potential candidates who simply don't want to be on the receiving end of that bullying. Our councillors and candidates should not be receiving this horrid personal abuse.”

Mr Rowlands called for more to be done to protect those wanting to represent their communities and thanked all the people standing in the elections next week, wishing them all the best.

The Minister agreed and said it was important people had the opportunity to make that contribution to their communities and were able to do so in a way that did not subject them or find them subjected to abuse.

Mr Rowlands added: “It was good to receive support from the Minister on this. Some of the abuse people in public life receive is absolutely appalling and we really need to do everything we can to protect those who put themselves forward.

“I think it is so important to encourage more people to stand in local elections and that is why we need to address the issue.”