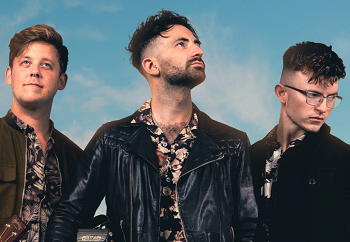 The festival runs from Friday July 22 to Saturday July 30.

The Fringe adds: "It's little wonder that Talisk rank highly amongst the most in-demand folk-based groups to emerge from Scotland in the last decade.

"Alongside extensive touring, and appearances at leading festivals across multiple continents, Talisk have stacked up major awards for their explosively energetic, artfully woven sound.

"At its core, three seemingly acoustic instruments - in the hands of three master craftsmen; one unmistakable, bold sound and captivating live show." 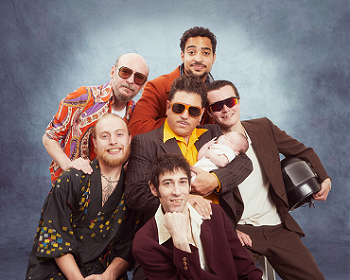 Second act announced for the Town Hall on Friday July 29 is Warmduscher of whom the Fringe says: "Warmduscher have never taken to the term supergroup, but it’s safe to say that their unique, potent blend of raw musicianship, down ‘n’ dirty rock riffs and devil-may-care party attitude was borne from the union of Clams Baker and The Witherer of Paranoid London; Quicksand of Fat White Family; and Mr. Salt Fingers Lovecraft & Kid Whispers, hailing from Insecure Men."