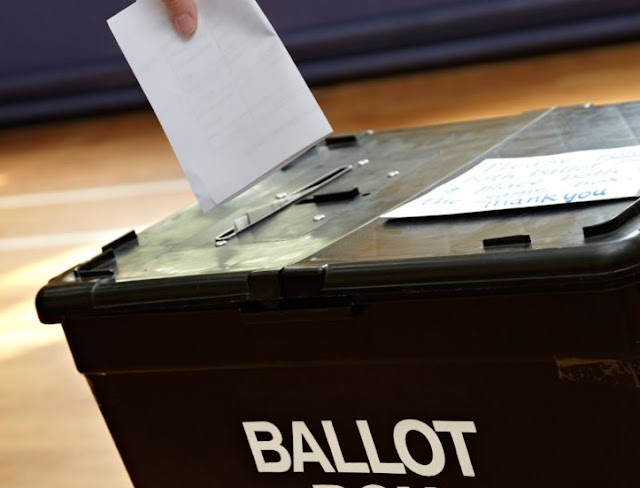 The list of candidates standing for the two Denbighshire County Council seats up for grabs in the local elections on Thursday May 5 has been released.

The six candidates are:

In the last county council election in 2017, the two councillors elected for Llangollen were Graham Timms of Welsh Labour 659 votes (29% of votes) and the Independent Melvyn Mile with 658 votes (29%).

* llanblogger intends to publish the descriptions/manifestos/head-and- shoulders pictures (maximum 200 words) of each of the candidates for the two Llangollen county council seats during the campaign. Deadline for submission to: llanblogger@gmail.com is Friday April 15.

Posted by llanblogger at 4:32 PM