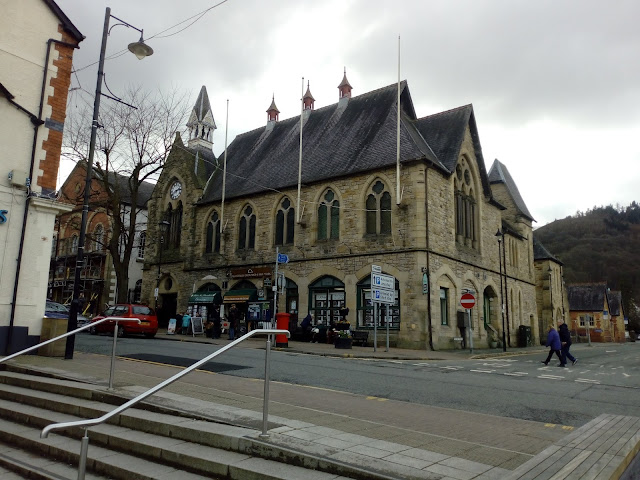 * Last night's council meeting was held not at the town hall as usual but via video conferencing.

Nine councillors plus the town clerk and five observers from the general public, all in their own homes, tuned into the video conferencing platform gotomeeting to take part in the hour-long virtual gathering being held via the internet instead of at the town hall due to coronavirus lockdown restrictions.

In an agenda which was shorter than usual they dealt with issues ranging from the usual financial reports to a question about how the Covid crisis was affecting the town council itself.

Town  mayor, Cllr Jon Haddy, began by reading out a letter from Clwyd South MP Simon Baynes congratulating the council for the “fantastic” work it was doing to support the local community through the uncertain times of lockdown.

Mr Baynes said in his letter to the town clerk that he had been particularly impressed by the work done by the council to mark the 75th anniversary of VE Day earlier this month.
And he added: “We should all be extremely proud of you.”

Llangollen resident John Palmer, who was at the meeting as an observer, exercised his right to make a personal statement at the start of the meeting.

He said that given the present uncertain times for local businesses the town council should carry out a survey to discover how they were coping and if they had been able to access available grants to help them through the lockdown.

The mayor replied he was sure the council would discuss this at some time in the future and, if it was unable to deal with it, pass it on to the proper agency.

Town clerk Gareth Thomas said he would be bringing a full report about this to the next council meeting.

However, he said the council had already lost all bookings of the town hall and suggested it was likely to be some time before lettings would be back to any form of normality given the requirement for social distancing.

Members then went through a small number of planning applications before County Councillor Graham Timms, who was there as one of the observers, gave a report on how Denbighshire was coping with the coronavirus crisis.

The only slight technical issues during the online meeting were with the muting and un-muting of microphones but these were swiftly resolved.

Barring any changes to the current lockdown restrictions the council will meet again online on the third Tuesday of June.