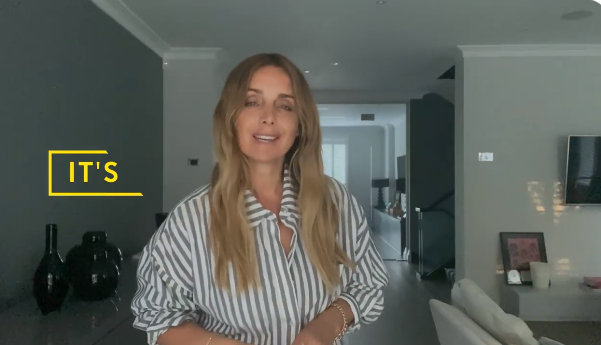 A young musician from Llangollen has helped produce a video to promote a charity which is delivering meals across London to the NHS, the homeless, children and key workers.

Feed Your Community, which comprises hospitality industry colleagues, has so far sent out meals worth a total of £30,000 around the capital.

To help promote the cause and raise more money to pay for the meals the charity recently arranged for a short film featuring media personality Louise Redknapp.

And Jack Found, who comes from Llangollen and now lives in London, has written the backing music and recorded the video. 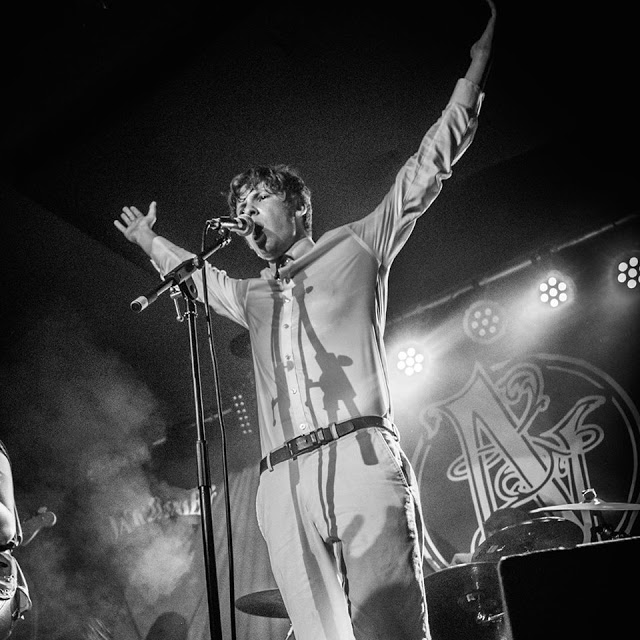 Jack, who came back home to play at Llanfest with his band, said: “It was lovely to be asked to put together a video and write some music for Feed Your Community, which is an amazing initiative.”

His proud father Alan Found said: “He did the video for no fee in conjunction with Louise Redknapp.”