Julie zooms in on new skills to lift lockdown spirits 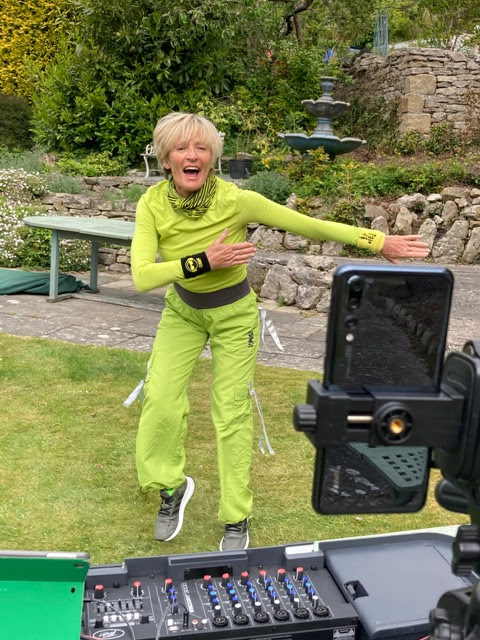 * Julie streams one of her new dance classes on Zoom.


One of Benny Hill's original Angels is using her skills to use to keep people active during the Covid lockdown.

But during the coronavirus crisis she's learned a set of new online skills to forge them into one Zoom class every Wednesday morning at 11am.
“It’s a whole new performance area I knew nothing about,” said Julie. “You could call me a ‘virtual virgin'!" 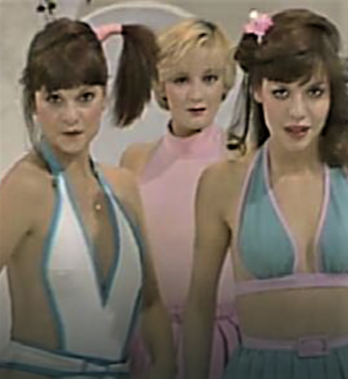 * Julie, centre, during her time in the Hill's Angels dance troupe.
Thanks to some technical assistance from her son Morgan she was up and running in a couple of weeks. Newcomers are always welcome.
“I even have a few ex-pro dancer friends from London joining in, which I was initially nervous about, but everyone is so friendly and just there to get moving and get together – we always have a good chin-wag at the beginning and end of each class."
Julie auditioned for the Benny Hill Show at the age of 19 and it was with trepidation that she agreed when they offered her a series contract. 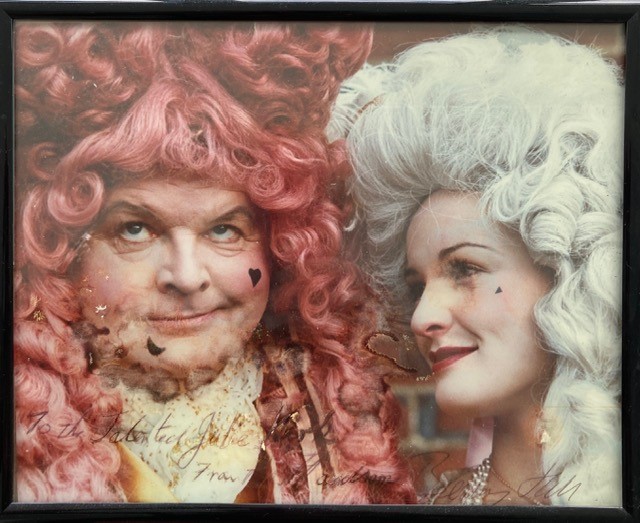 * Julie with Benny Hill.
She recalled: “I didn’t always feel confident when it came to the sexy stuff, but luckily Benny wrote some nice character roles for me and I ended up appearing in two consecutive series with him.
“Benny and his producer found themselves in a ratings war with Kenny Everett and his new dance group Hot Gossip, so they decided to host an audition to find girls for an all-new group. This is how the Hill’s Angels came about.
“I remember performing in one particularly raunchy dance routine, which was set in a gymnasium. The phone lines at Thames TV were blocked up with complaints from viewers, including Mary Whitehouse, a self-appointed guardian of British morals, getting on her soap box about it. She really had it in for Benny, and I later learnt contributed to his demise from our screens.”
Julie's long CV includes West End performances, roles on the big screen and features on Jeremy Beadle's Beadle's About.
A couple of years ago Julie was invited to perform at The London Palladium, in tribute for Dame Vera Lynn’s 100th birthday celebrations. Julie was thrilled to be able to finally tick off two of her wish lists: to perform on the Palladium stage and dance in front of the Queen, who attended.
More thrills came for Julie’s Strictly Fun Dance class in Llangollen, as they were invited to appear on Sky's Got to Dance featuring her oldest attendee, 96-year-old Edward.
During the lockdown Julie has been busy creating the Fun Seekers’ Club, a group of like-minded people who love music and movement. Every alternate Friday at 6pm she delivers a 45-minute dance workshop on a different theme.
* To learn more and get involved, contact Julie on danceworkshops@yahoo.co.uk.
Posted by llanblogger at 7:12 AM