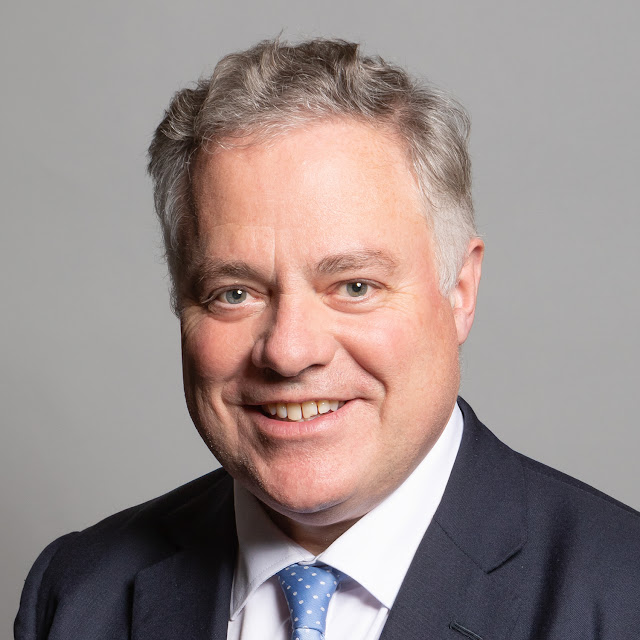 Clwyd South Conservative MP Simon Baynes (pictured) has explained why he voted against changes to a government Bill that would, amongst other things, have prevented chlorinated chicken coming into the UK.
Last week in Parliament MPs took part in a virtual vote on the Agriculture Bill which covers post-Brexit food imports into the UK, including washed chicken and hormone-fed beef.
Opposition members and a group of Tory rebels backed amending the Bill but their move was defeated by 328 votes to 277.
Ministers argued the issue of protecting food standards in post-Brexit trade will be dealt with in the upcoming Trade Bill.
But opponents of practices such as chlorine-washing chicken say this could lead to farm standards being bargained away in negotiations.

Amongst those who voted against amending the Bill was local MP Simon Baynes and explaining his position he said: “I strongly value the UK’s agricultural sector and our high domestic standards - particularly food standards.

“The UK is a high quality and competitive producer and exporter of agricultural and agri-food products and Government analysis shows that the UK’s new trade agreements, including with the US, will bring significant new opportunities for the UK farming sector.

“I was not able, however, to support the approach of the amendments, as they would prevent the Government from being able to secure fair and reciprocally beneficial trade deals.

“Trying to force all trading partners to produce to UK domestic standards will only result in fewer export opportunities for the farming sector and cut it off from world markets and we are explicitly arguing against this concept in the EU negotiations.

“Now more than ever it is important to ensure that food supply chains remain resilient – through both domestic production and international trade. Erecting new trade barriers through these amendments would inhibit Government’s ability to ensure food supply chain resilience.”
Posted by llanblogger at 7:15 AM