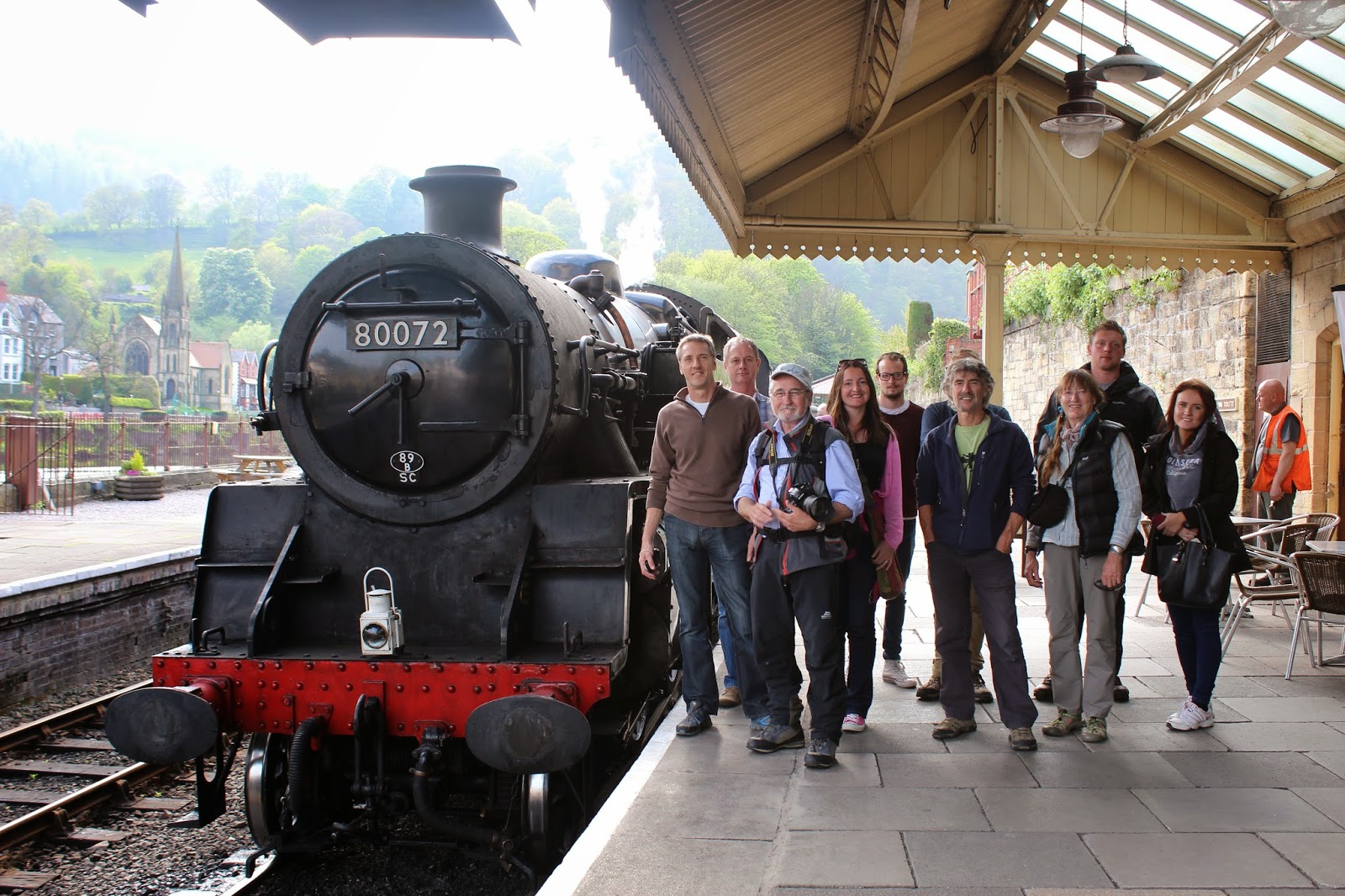 A group of eight journalists took a steam train trip aboard the Llangollen Railway yesterday(Tuesday).

The writers, from publications including the Daily Mail, Lancaster Guardian, Dorset Echo, Outdoor Adventure Magazine and Great Outdoors Magazine, had been invited to the area as part of an activity press visit organised by North Wales Tourism and commissioned by Denbighshire County Council.

After arriving in Corwen they were taken on to Pen Y Pigyn and then a tour of the 17th century Rug Chapel.

The visit concluded with a trip on a steam train on Llangollen Railway through the stunning Dee Valley.