Past year third wettest on record in Wales 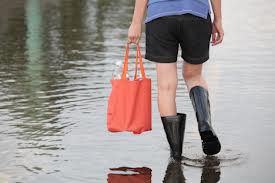 The BBC news website is reporting his afternoon (Thursday) that the past 12 months have been the third wettest on record in Wales, according to figures released by the Met Office.

The unseasonal weather led to flash flooding which affected hundreds of homes and businesses in north Ceredigion last June.

Hundreds of homes in St Asaph and Ruthin in Denbighshire were also hit by floods in November.