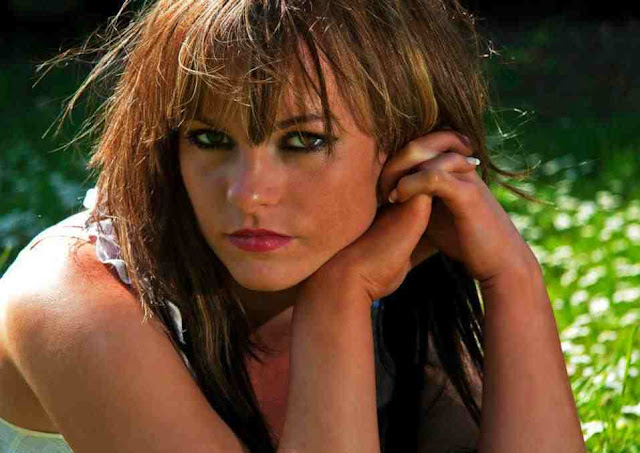 
A young actress and model who went to school in Llangollen is bidding for national fame.
Twenty-three-year-old Natalie Timmins, who attended Ysgol Dinas Bran, has reached the grand final of the 2013 Britain’s Next Top Model competition.
Born in Wrexham, Natalie grew up in Trevor and Garth and moved Oswestry in her late teens, later living in Plas Madoc.
She took A Levels in drama and theatre studies, dance and media studies at Yale College in Wrexham.
After finishing her studies last year, Natalie moved to Liverpool to enable her to attend professional acting classes.

She is also currently appearing in The Love Machine on Sky Living TV and is a main “picker” on the dating show presented by Chris Moyles.

Natalie said: “I auditioned for Britain's Next Top Model to gain a little bit of exposure and recognition to try and encourage my acting career.
“I am visiting Hollywood in the summer to audition for agents and to get work over there and at the moment I am trying to arrange some charity events to help raise money for Children with Cancer UK as part as being a candidate for the competition.”
The online voting system is now open and you can vote for Natalie on www.topmodeluk.com


She is in the natural beauty category under Natalie T from Liverpool.


It costs £1 to vote and all proceeds go to Children with Cancer UK.
Posted by llanblogger at 8:07 AM