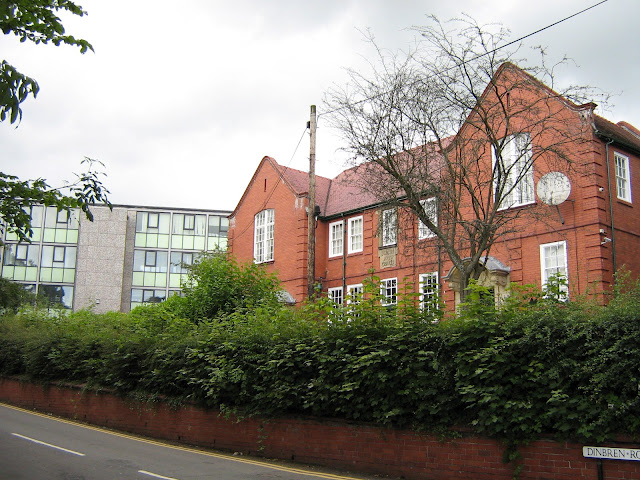 Ysgol Dinas Bran in Llangollen has retained its top Band 1 listing from the Welsh Government.

All of Denbighshire's secondary schools have seen their bandings improved or maintained, according to information issued by the government today (Tuesday).
No school in the county appears in the lower bands.

Last week, statistics were released by the Welsh Government which showed that 82.7% of pupils at Key Stage 4 achieved the Level 2 Threshold (5 GCSE A*- C or equivalent) which ranked Denbighshire the top education authority in Wales in this measure.

Councillor Eryl Williams, Cabinet Lead Member with responsibility for Education, said: "We believe that these bandings are a reflection of the tremendous amount of effort going on to raise standards in our secondary schools.

"The council and individual schools have made resources available to really drive home our programme of school improvements and the achievement of pupils at Key Stage 4 in last Summer's examinations are a testament to that effort.
"Improving standards in education remains a key priority for the council and this is a very positive profile for all our secondary schools across Denbighshire.”
Posted by llanblogger at 4:24 PM