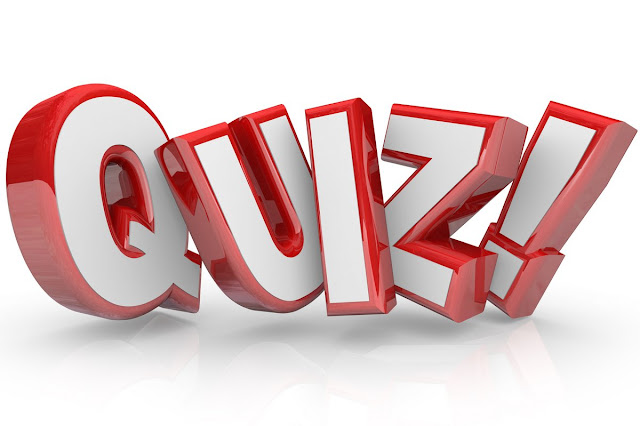 Its organiser has announced the winners of - and answers for - the latest Llangollen Christmas quiz, which has raised £667.21 in aid of Cancer Research UK.

Judy Smith, of the charity's local committee, said: "I’m pretty sure that this year’s quiz was the hardest ever, but it seems that nothing can defeat some of you!

"Well, what can I say, Jane - however did you do it? And Helen, Maggie, Adrian, and Catherine, you’re obviously brilliant too.

"In fact, I’d say anybody who got more than half a dozen on that quiz was bloomin’ good!

"But let me just throw in a few more names that surely deserve a mention -  there’s Pat and Richard Reid of , and Keith Stacey of Malpas with 46; Nenia Blatsou of Bedford, and Keith and Pat Campbell of with 45½ and Mike Hough of Wrexham with 45. I’d like to add some more but we had a lot of entries returned and I have to stop there.

"Now a word about the quiz itself.  The first section seems to have given you little trouble, although maybe not that many of you were acquainted with John Ryan’s cartoon of Lettuce Leefe in Girl magazine. Alright – it was a bit obscure, and a long time ago!

"From the second section I learned a lot, as well as enjoying some imaginative answers. Did you know that a scorpion has 8 legs, as well as a spider? We passed that one!

Judy added: "On a more serious note, we were often told there were ‘6 rounds in a gun’.  No that won’t do, not in every gun.  And another common answer was ‘7 specific (or standard) movements of ballet’ – yes, 7 movements by one reckoning, but you had to invent something for the ‘S’.

"It was a similar story with 20T in the HPD – if you were thinking of football, you had to invent something for the ‘H’.  I’m afraid we didn’t allow either of those. The main problem was with 10C in the B of E.

"Once again our grateful thanks for your support.  We hope you enjoyed the quiz, and that you will make sure to get a copy of next year’s, which should as ever be published on 1st December.

"And finally, an appeal.  On 28th and 29th May this year we are holding the 4th Llangollen Round Challenge, a 35-mile hill hike that can be completed over one or two days to raise funds for Cancer Research , and we expect around 500 entrants.  You can find all the details of this on our website www.thellangollenround.info.

"It’s a tough hike, but the views are amazing, there are 5 checkpoints supplying you with food and water, and there’s a certificate and medal for everyone at the end.

"Amazingly, participants even tell us it’s fun and we have many returning each time we put it on (last in 2018).  So if you know anyone who just could be interested in this Challenge please pass on the word.  We’d be very pleased to see them. Again our thanks."

Posted by llanblogger at 7:03 AM