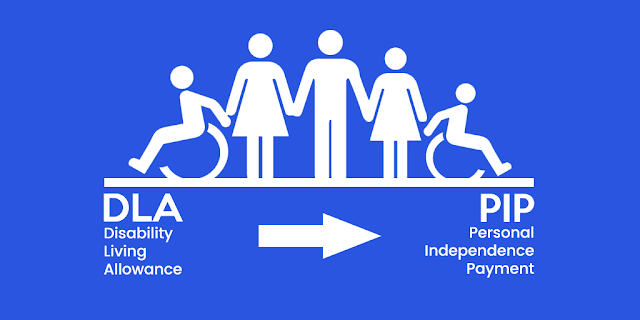 People facing benefit cuts are being urged to "fight their corner" by a Member of the Senedd who says hundreds of claimants in his constituency have had theirs reinstated on appeal.

In 2020, Ken Skates helped a disabled Cefn Mawr woman who had her Personal Independence Payment (PIP) slashed by more than £80 a week win her appeal to the UK Government’s Department of Work and Pensions (DWP).

Now the Clwyd South MS is repeating his calls for people to ‘fight back’ after learning that at least 440 claimants in his area have won their own appeals in recent years.

He said: “Although benefits are not devolved to Wales and are the responsibility of the UK Government, I have seen an increasing number coming to me for help in recent years after having their PIP or other claims cut by the DWP.

“Many people have been successful in appealing and having them reinstated, but I’m concerned that many feel there is no point or don’t know where to turn. Charities like Scope have also spoken out about this, and it’s important that people know they can fight back.”

Mr Skates previously raised the issue in May 2020 when he helped cancer survivor Karen Richards take on the DWP and win. She also received back-dated payments after the UK Government admitted they should never have taken away her mobility support payments.

PIP is the main disability benefit and is designed to support people with the extra living costs associated with their long-term condition.

Mr Skates says that as reported by the Liverpool Echo in November, Scope analysed UK Government data between July 2019 and June 2021 and found there had been 12,579 successful appeals for PIP claims each month – equating to a wrong benefit decision being made every minute of the working day. In December, the newspaper also revealed that the DWP had 67% of its PIP decisions reversed.

The MS, who was also an outspoken critic of the UK Government’s cut to Universal Credit, said: “These payments are a lifeline for some of the most vulnerable people in our society, and the fact that so many are being overturned shows the number of incorrect, unfair decisions being made every single day.

“The numbers also highlight why people should fight their corner. If they don’t know how to, there is help available, and Scope has some really useful information on its website. There are also other organisations like Citizens Advice which can help free of charge.”

Mr Skates says that if you want to challenge a benefit decision, you have one calendar month from the date on your decision letter to ask the DWP to ask for a ‘mandatory reconsideration’.