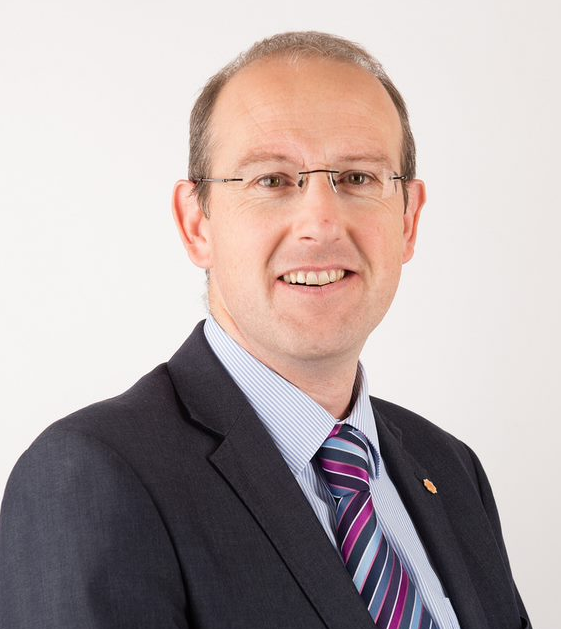 A North Wales Senedd Member is inviting his fellow parliamentarians to back Wrexham's bid for UK City of Culture 2025.

Llyr Gruffydd, Plaid Cymru's North Wales MS (pictured), has tabled a Statement of Opinion in the Senedd to back the only Welsh bid left on the longlist of eight.
He said: "Wrexham is the only Welsh bid left in the race so I'm hoping that my Senedd colleagues will join me in backing their case.
"Previous hosts of the four-yearly prize, such as Hull, have seen investment of £200 million and the creation of 800 jobs due to the year of culture. It would be the first time for a Welsh town or city to win the title.
"This year the bid is open to towns, counties and cities for the first time and I'm very hopeful that Wrexham's bid is strong enough to get to the shortlist next month and then, who knows, anything can happen.
"We need the backing of everyone in the community to make this happen.
"That's why I'm inviting Members of the Senedd of all parties to support Wrexham's culture bid and use the hashtag #Wrecsam2025# to write to your MS to back the only Welsh bid on the longlist of eight."
Posted by llanblogger at 11:17 AM