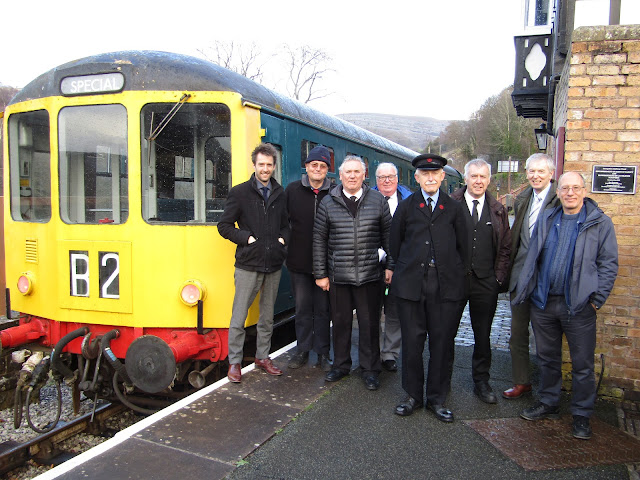 Sam Rowlands, Welsh Conservative Senedd Member for North Wales, is calling for more funding to help the struggling hospitality industry in the region.

Speaking in virtual plenary the Shadow Minister for Local Government said he wanted to see more done to help this sector.

He said he welcomed the announcement of further financial support from the Economic Resilience Fund following more restrictions put in place over Christmas and the New Year but didn’t feel that this went far enough.

“However, because of the level and lengths of these most recent restrictions, for many it is simply not enough," he said.

“For example, the Night-time Industries Association, have estimated that, on average, their members have lost around £45,000 over the festive period and into the New Year.”

Mr Rowlands asked the Economy Minister, Vaughan Gething, whether businesses were lying when they said that support that they are likely to receive from the Welsh Government was not enough to cover their losses.

The Minister said the Welsh Government was doing everything it could within the resources available to support businesses.

Mr Rowlands said in response: “Hospitality all over Wales suffered when Wales moved to Alert Level 2 with Covid-19 restrictions and my region, of North Wales,  was particularly hard hit.

“We had the strictest regulations in the UK  which was a clear overreaction to the situation. Many businesses in this sector are still struggling and I want to see more support for them from the Welsh Government.”