Electric SUV with famous name that ticks all the boxes 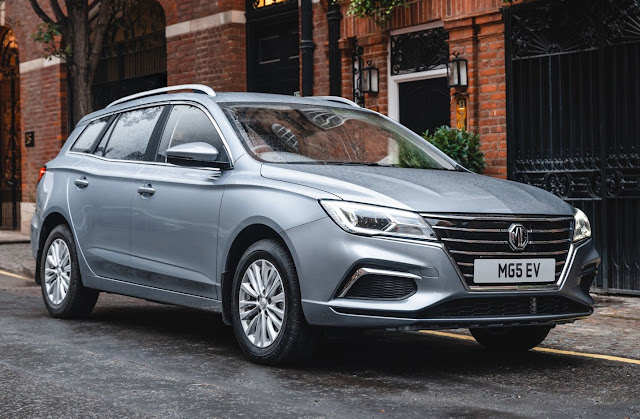 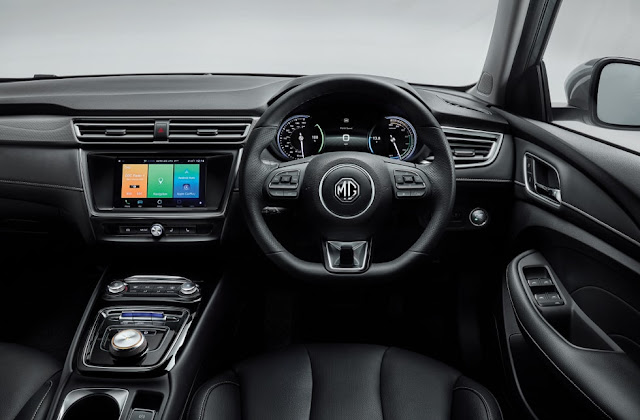 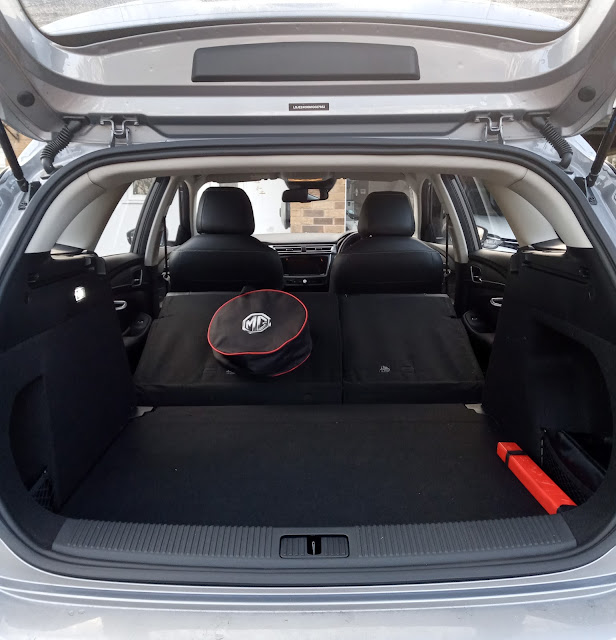 There were raised eyebrows and a few gasps at the price of the Volkswagen ID.3 electric car reviewed last week but like it not this is generally the going rate.

Electric cars are expensive because production is still small compared to petrol and diesel models.

So where can we find something less salty with a reasonable range, plenty of kit and big enough for a family? Lift the curtain on the MG5 EV estate, a car with a famous British name that ticks all those boxes.

MG died decades ago but has been resurrected by the state owned Chinese company SAIC which is gradually building a range of keenly priced cars that are built abroad but assembled in Britain. The brand reminds me of Kia 20 odd years ago which started small and then burst into our lives with good looking cars and a ground breaking seven year warranty. MG offers that same warranty.

The company is still feeling its way but has already built two electric models. MG5 is the largest, a family estate around the size of a Ford Focus, VW Golf or Vauxhall Astra, with an electric range of 250 miles and a starting price of £27,945 making it one of the cheapest electric cars on the market.

It is certainly the best equipped for the money with the entry Excite toting all round electric windows, reversing camera, navigation, auto dipping headlights, Android Auto and Apple CarPlay, adaptive cruise control and emergency braking.

It hardly seems worth paying an extra £2,500 for the top Exclusive model that adds keyless entry, leather style trim, heated front seats, rain sensing wipers and a couple of USB ports in the back.

But how does it fair on the electric front? Compared to the ID.3 the range is similar, the battery output a little higher at 61.1kWh, the power and torque lower, and it is slightly less frugal although the two cars were identical in our hands at 3.6m/kW, and the MG matches the VW in off the line acceleration.

The MG5 reached 228 miles from my wall charger, short of its maximum which is not uncommon with the majority of electric cars, and only lost 11 miles with the heating running a lot better than the ID.3 which dropped 24 miles.

Getting the car up to temperature takes a while so we were thankful for the Exclusive’s heated front seats which looked as if they had only one setting but are thermostatically controlled. Clever.

Staying with the front seats they are set too high. The powered driver’s seat doesn’t go low enough while the passenger seat has no height adjustment even on the Exclusive, a corner that should not have been cut.

But if low price suggests low quality think again. There is hard plastic atop the dashboard and door cappings but it doesn’t look cheap and there are plenty of soft touch coverings and smart trim finishes to compensate. The MG cabin quality is a lot better than expected.

Dashboard layout is a bit dated. Most new cars have switched to iPad style central screens but the MG’s 7in screen is flush within the centre console and suffers badly from glare. It is not that quick switching between applications either.

MG5 is a family estate and drives accordingly – keeping the family comfortable. It is a true five seater with a reasonably sized boot although an unfortunate ramp is created when the back seats are dropped and needs to be addressed.

These are just rough edges and can be pushed aside when considering the price and impressive spec list.

Let’s give the last word to the wife.

‘If the MG5 and ID.3 were the same price then the Volkswagen with its modern cabin and slick technology wins hands down. But the VW is silly money and by comparison the MG is more affordable for an electric car.

I wasn’t a fan of the layout, some fonts in the driver’s display are too small and the central screen hard to read when adjusting the heating even when the sun isn’t shining. But, and it is a big but, these niggles pale into insignificance compared to the MG’s value for money’.

She has spoken...sounds like MG5 is a hit then.