The "forgotten" Mazda that's not at all bad 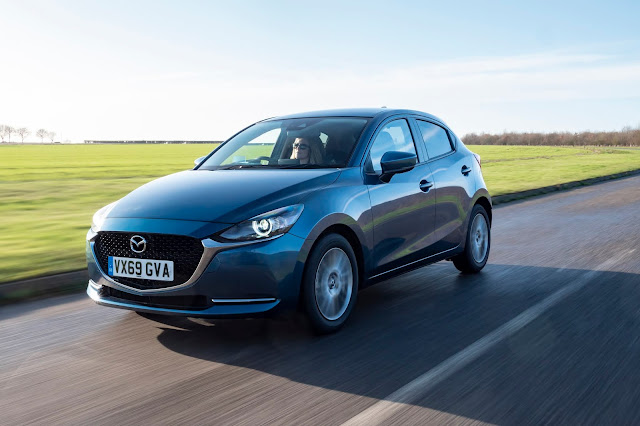 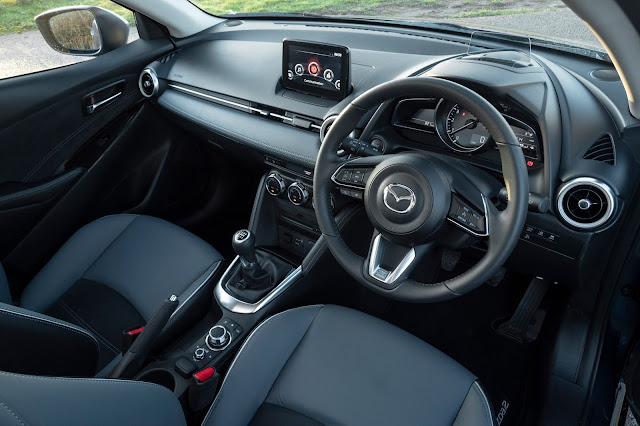 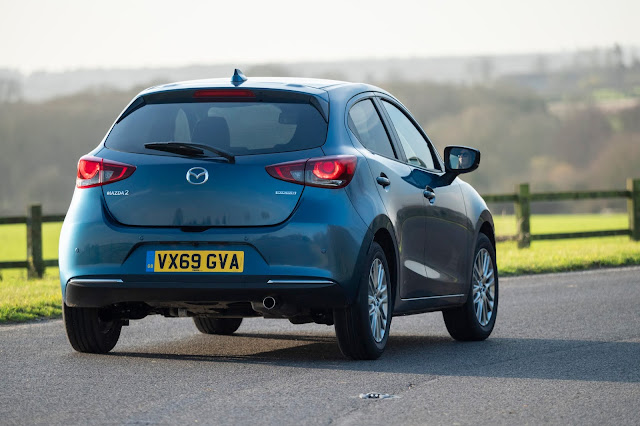 A friend admiring the Mazda2 asked the usual question: Did I like it?

I hesitated and then said it was an okay car but I would sooner have a Volkswagen Polo which pleased her because she drives a VW Up. I could also have said Citroen C3, Ford Fiesta or Peugeot 208.

Which is why I found myself feeling a bit sorry for this well-made, well-equipped supermini because it is the one model in Mazda's outstanding range that has been left behind. A bit like a naughty child left doing lines while his classmates are out playing football.

Mazda has put lashings of time and effort into making the 3,6 MX-5 and the CX range superb cars while the 2 trails behind struggling to keep up.

It has had a few tweaks since the current shape hit our showrooms in 2007 and an update this year gave it a new grille, rear bumper, cabin trim improvements and extra sound deadening but most of this will go unnoticed.

For all that the little Mazda has many good points even if they are often followed by a negative.

The cabin materials have more of a premium feel than many of its rivals with quality trim along the door cards and dashboard but it is still starting to look dated. The three-dial binnacle needs updating if only to give the central speedometer clear 30 and 70mpg markings. An easy solution is a digital speedo already in the binnacle on the range-topping GT Sport Nav.

Something worth shouting about is the infotainment centre operated by touching the 7in central screen or, better still, by twirling the rotary controller between the front seats. Other manufacturers could learn from its simplicity and ease of use, particularly on the move, and the response time is excellent as well.

Cabin space is nowhere near class leading but good for front seat people and adequate for two and a half adults in the back. The back seats split and drop to increase carrying space - here's another but - boot space is not its best feature.

The hatchback opening at the base is on the narrow side and there is a 25cm (10in for us old 'uns) drop into the boot well which makes lifting heavy shopping bags a strenuous exercise.

Sharp handling is a given with all Mazdas and the 2 is no exception but the downside is a ride that is on the hard side of firm, and in spite of the extra sound deadening there is a fair bit of road noise while the suspension needs to do better at smothering jarring from potholes and poor surfaces.

Mazda has bucked the trend to go for small turbo charged petrol engines so the choice is the normally aspirated 1.5 litre SkyActiv G with 74 or 89bhp. My test car was the latter and is nippy enough although be prepared for plenty of gear changing to extract the best performance. Pick-up low down the rev range is pedestrian without flicking down the box and the ratios are long with second is good for a lofty 60mph.

Economy is excellent and I beat the official figure by a country mile averaging 58mpg over 350 miles. One 30-mile stroll returned 60mpg according to the on board computer.

Exhaust emissions are commendably low, due in part to the mild hybrid system which also sharpens the response time of the stop/start so pulling away from junctions and traffic lights is seamless as the engine fires up.

Mazda2 isn't the cheapest supermini out there but part of that is down to a generous list of kit from the base model up. The Sport Nav model has climate control, cruise control city brake and lane keep assist, keyless entry LED lights and rear parking sensors among the highlights.

So a real mixed bag for the Mazda2 which needs a little more TLC from its makers. If I was a cartoon artist drawing the Mazda2 I would give it a sad face with a big tear dropping from its headlight eyes!