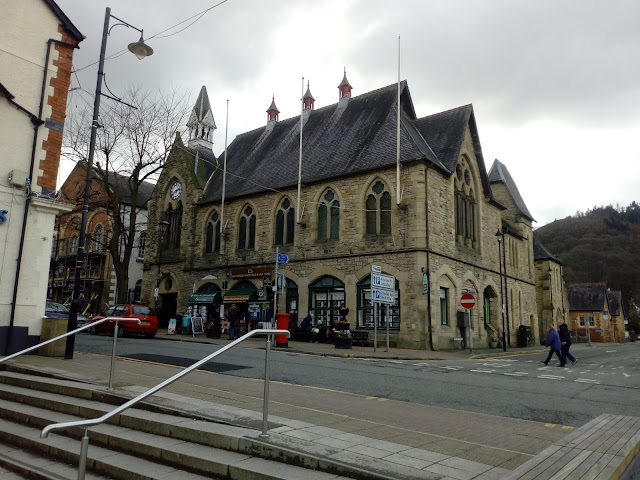 With the co-option of Peter Carol at the last night’s meeting and John Palmer at the meeting in August, all casual vacancies on the Town Council have now been filled.

Commenting on the appointments Town Clerk Gareth Thomas said: "The process of co-option is governed and controlled by a number of regulations and the pandemic did not change the requirements for clerks to follow  defined procedures.

"The initial notices of vacancy were displayed for a period of 14 days in which time 10 constituents could have requested a by-election.

With both applications the necessary requisite numbers were not met and therefore the appointments were made by co-option, a process again governed by a further set of regulations.”

He added: "Following advice from the county council's Returning Officer there were concerns that any appointments to a contest seat, which was the case with the resignation of Cllr Richards, should not be made until the Town Council could meet face to face again without restrictions.

"However, more recent guidance allowed the Town Council to proceed with the second appointment this month.

"This recent advice also means that the annual meeting of the Town Council, which is normally held in May, will now take place in November and at that meeting councillors will consider the appointment of the Town Mayor and Deputy Town Mayor."