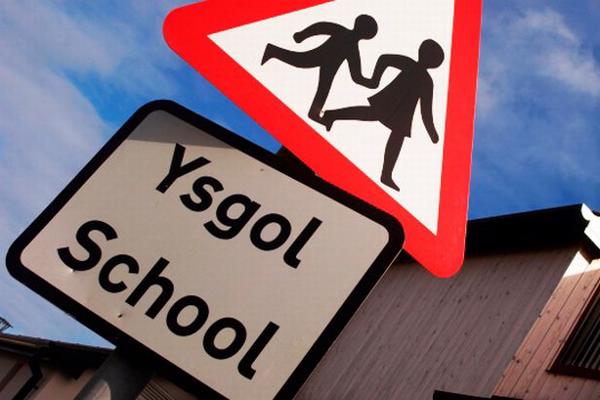 A business case for a £52 million investment programme for schools in Llangollen and Denbigh has been approved by the county council.

Plans to improve facilities at Ysgol Bryn Collen and Ysgol Gwernant along with those in other parts of the county  are included in the second phase of the Welsh Government’s 21st Century Schools and Colleges Programme.

A proposal for the second phase of the programme, funded by the Welsh Government and Denbighshire County Council, was approved at the council’s cabinet meeting earlier this week and options for developments at these schools will now be progressed and business cases developed to seek the funding for individual projects.

Councillor Huw Hilditch-Roberts, the Council’s Lead Member for Education, Children’s Services and Public Engagement, said: “Supporting young people is a priority for the council under our Corporate Plan and during the first phase of the programme more than £90 million has been invested in Denbighshire’s schools benefiting more than 3,500 pupils.

“As well as the benefit to young people, the investment of £90m also impacted on the local economy with a strong emphasis placed on local procurement which saw five of the eight projects led by North Wales firms and work secured for many local contractors.

“The second phase of the programme is set to see further investment in Denbigh and Llangollen which will benefit even more pupils in the county. This investment will be targeted to ensure we address the condition of our school buildings and improve the pupils’ learning environment.

“The council has also been lobbying the Welsh Government for additional funding to enable investment at Ysgol Dinas Bran, Llangollen, St Brigid’s Denbigh and the primary sector in Rhyl as part of the second phase of the programme.”