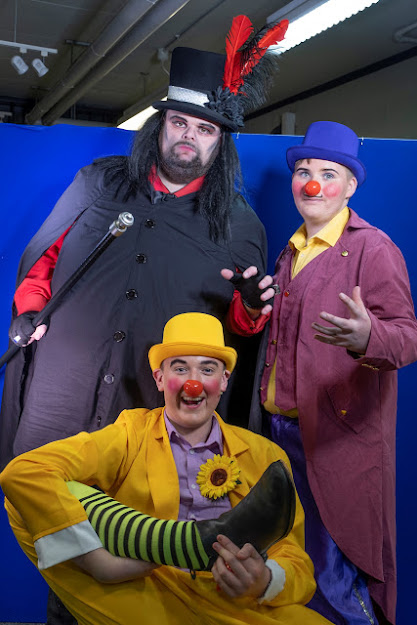 Organisers have been forced to cancel the next Llangollen Pantomime due to the coronavirus situation.

The group was due to stage its production of Cinderella at the Pavilion next January.

But as theatres have not been given the go ahead to get back into action, the show will have to wait until the following year.

Panto spokesperson Sharon Jones: “We had over 40 cast members ready to put it on under the direction of Simon Orton Jones but there’s no way we can do that now.

“For the youngsters this is particularly disappointing because, with some doing A Levels and others going off to university, this was their last opportunity to be in one of our shows. Still, it could be worse.”

The group, which put on its first panto back in 1984, are now looking forward to bringing Cinderella to the stage in January 2022.

Meanwhile, according to Sharon, they are hoping to stage some form of show for younger members around the time the panto would have been running.

“It could be either a zoom thing or socially-distanced gathering based on  performances or a competition.

“The idea would be to keep the group together and give them something to look forward to.

“They could put something together during the Christmas holidays and senior members would help them with the choreography or music.”