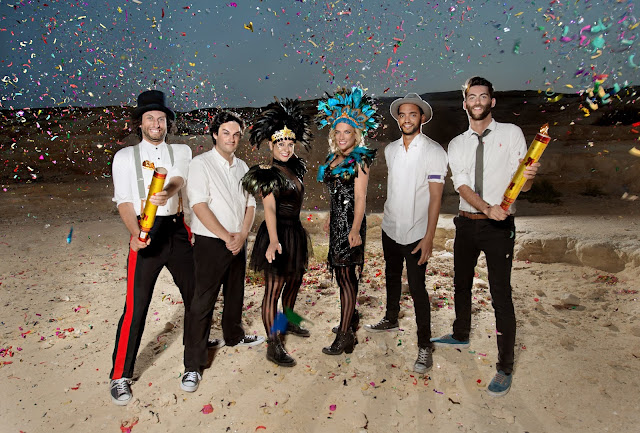 Llangollen Fringe have just announced the acts that will headline the 23rd edition of the town festival, which organisers say is the biggest yet by far.

The acts announced are: EMMANUEL JAL – a former boy soldier in Sudan.

Jal has triumphed against adversity to become a leading proponent of a crossover style of afrobeat and hip hop having worked with and performed alongside such names as Lauren Hill and Alicia Keys.

He is well known across Africa and North America, but his Fringe concert will be one of his very first in Europe. 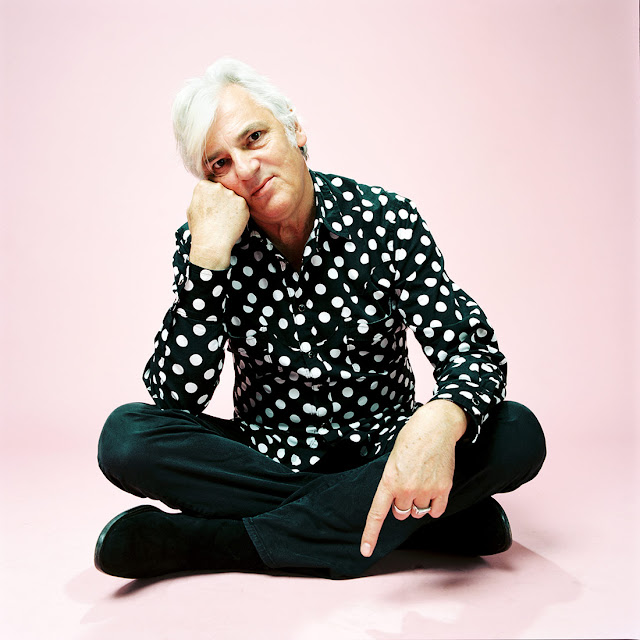 Joining Jal at the festival are:

There is also a return for festival favourites the DUB PISTOLS and a debut performance for Glastonbury festival regulars ELECTRIC SWING CIRCUS. 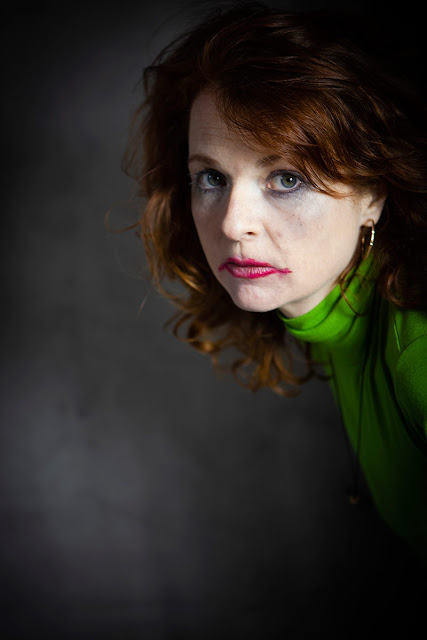 All this plus STAND UP COMEDY, the return of BAND FOR A DAY, a SKA themed STEAM TRAIN ride and Musical CANAL BOAT trips, along with many other fringe events.

Tickets for all headline shows are on sale now as well as Festival passes priced at £70. These allow access to all of the main events across the 10 days.

Festival tickets and dates and times for all concerts and events are available from www.llangollenfringe.co.uk or by calling the Fringe box office:  0800 1455 779.
Posted by llanblogger at 1:44 PM