Battle of Britain legends to fly over Llan 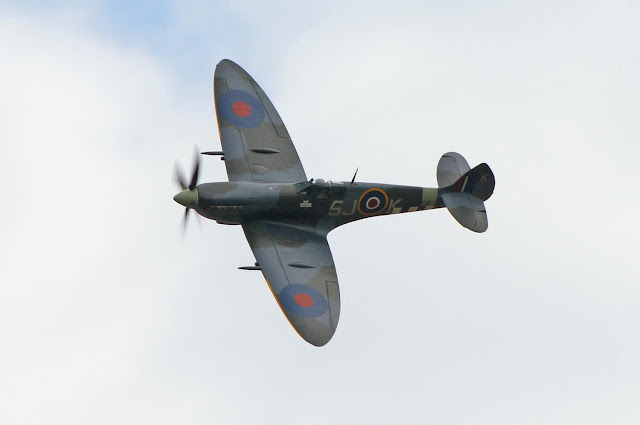 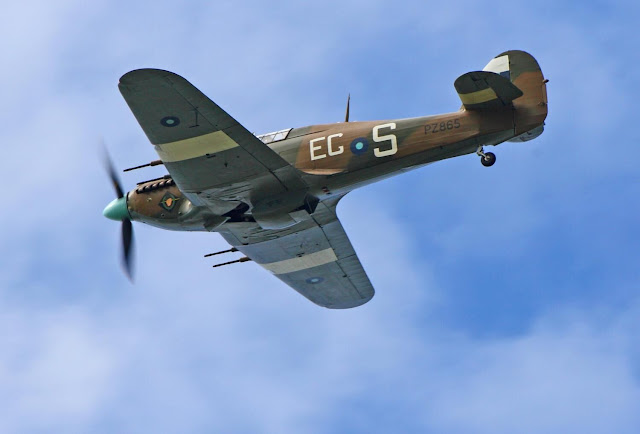 A Spitfire and Hurricane (pictured) from the legendary Battle of Britain Memorial Flight will honour the Llangollen Motorcycle Festival - LlanBikeFest - with a fly past on Sunday, August 6.

RAF officials have confirmed the flight is expected on Sunday morning, with the actual time to be agreed nearer to the event.

“The spectacle will be amazing and the sound of two Merlin engines echoing around the Dee Valley will be music to the ears. We are especially honoured as 2017 is the 60th anniversary of the flight being formed,” said LlanBikeFest’s John Hutchinson.

“Wales has chosen 2017 as the Year of Legends – which is exactly what these aircraft and the crews who flew them are.

“Fingers crossed for great flying conditions. We will keep people posted with the time the flight expected over Llangollen on Facebook and Twitter.”

LlanBikeFest is sponsored by Carole Nash Insurance, with day tickets £10 on the gate or online at www.llanbikefest.co.uk, and children 15 and under free. Or contact the Festival office at 07960 693398, office@llanbikefest.co.uk. Club stands and exhibitor bookings are free.