Llangollen Pavilion plays host to a night of stand-up comedy this Friday, September 19.


Following sell-out shows earlier in the year, Llangollen Comedy Club returns to the venue after its summer break with a line-up of acts fresh from the Edinburgh Festival Fringe. 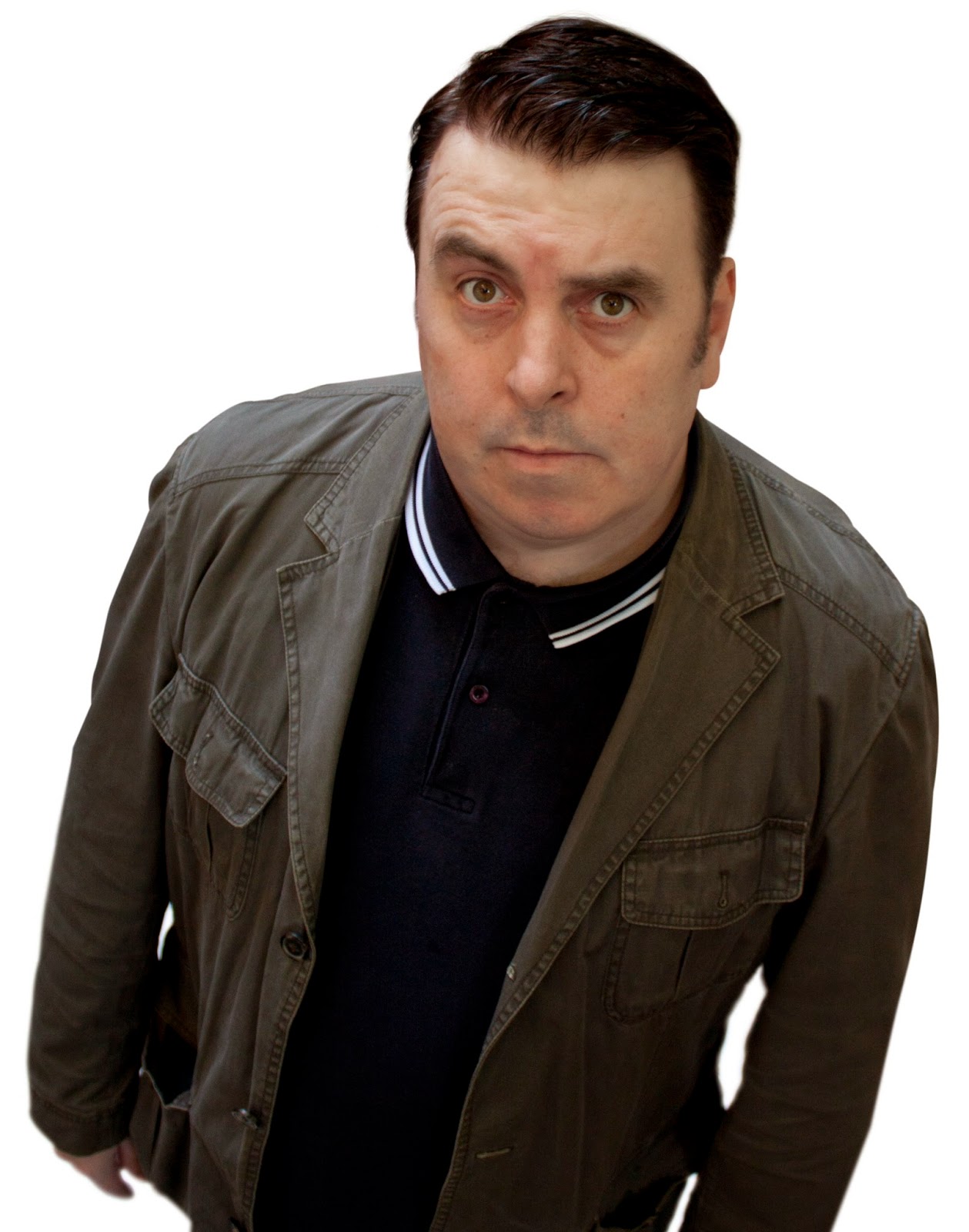 Opening the show will be Irish comedian Andrew Ryan (below left). Having made his comedy debut in 2008, he has since performed two shows at the Edinburgh Fringe and boasts TV appearances on BBC Three's Russell Howard's Good News and Edinburgh Comedy Fest Live 2014. 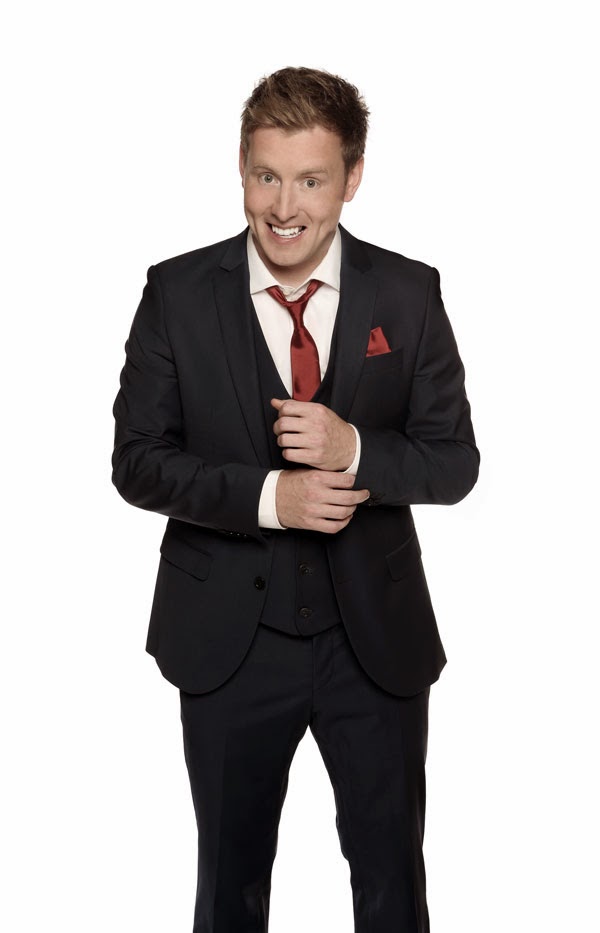 North West favourite Mick Ferry (right) will be headlining the show.
One of the most sought after comics on the circuit, Mick was voted Best Live UK Stand Up 2013 at the UK Comedy Awards.
Alongside appearances on BBC One's Michael McIntyre's Comedy Roadshow, he has written for John Bishop's Britain and supported the likes of Sean Lock, Peter Kay and Al Murray on tour.
As well as performing his solo show in Edinburgh this August, Mick starred alongside Phil Ellis in the critically acclaimed 'Funz and Gamez', which won the coveted Panel Prize in the 2014 Fosters Comedy Awards.
Introducing the acts will be regular host, Silky, who will also present some up-and-coming talent from the comedy circuit in the middle section of the show.
Event organiser Paul Brown says: "We've been overwhelmed by the response to Llangollen Comedy Club since we launched back in January, with several sell-out shows. All of the acts have commented on how fantastic the Llangollen audience are.
"This month's show is another cracking line up. I'd encourage anyone who has never been to a gig like this to come along and experience live comedy for themselves - it really is a brilliant night out."
Doors open at 7.30pm and the show starts at 8pm. Tickets, priced £9, are available from Llangollen Pavilion and Gales of Llangollen or online at www.llancomedy.co.uk.
Posted by llanblogger at 7:03 AM