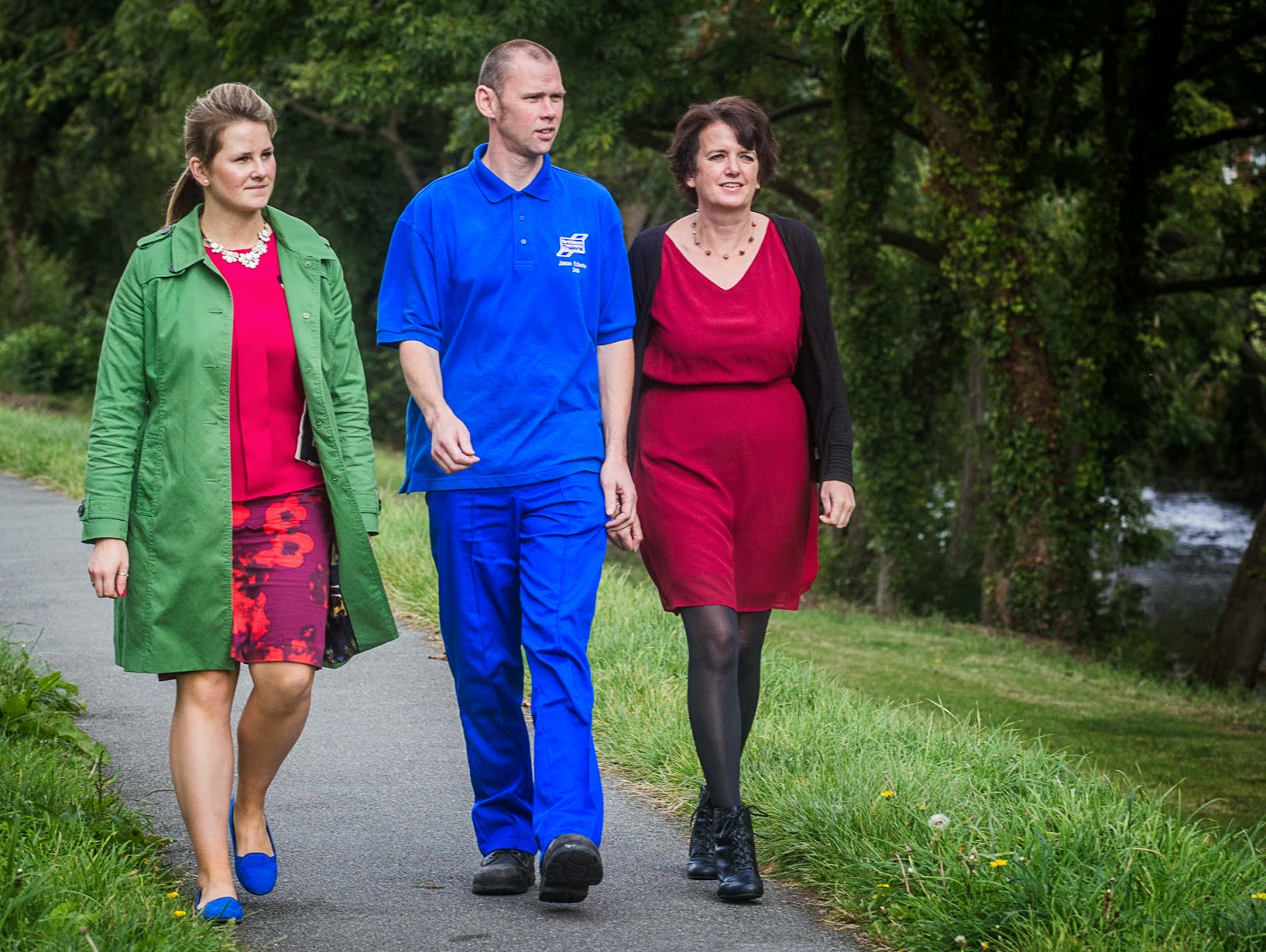 A trailer firm is organising a sponsored walk in memory of  Ysgol Dinas Bran pupil Tesni Edwards who died of an undetected enlarged heart.
The walkers, including Tesni's dad Jason, who works for Ifor Williams Trailers, will be raising money for the Wales Air Ambulance which was scrambled in a desperate bid to save the 14 year old after she collapsed.
Also taking part in the walk on Sunday, September 14, will be her mum, Dwysan, who is the Practice Manager, at the Pen-y-Bont doctors' surgery in St Asaph.
Tesni (pictured below) was taken ill a couple of weeks before her 15th birthday in April last year, despite never having shown any health problems before. 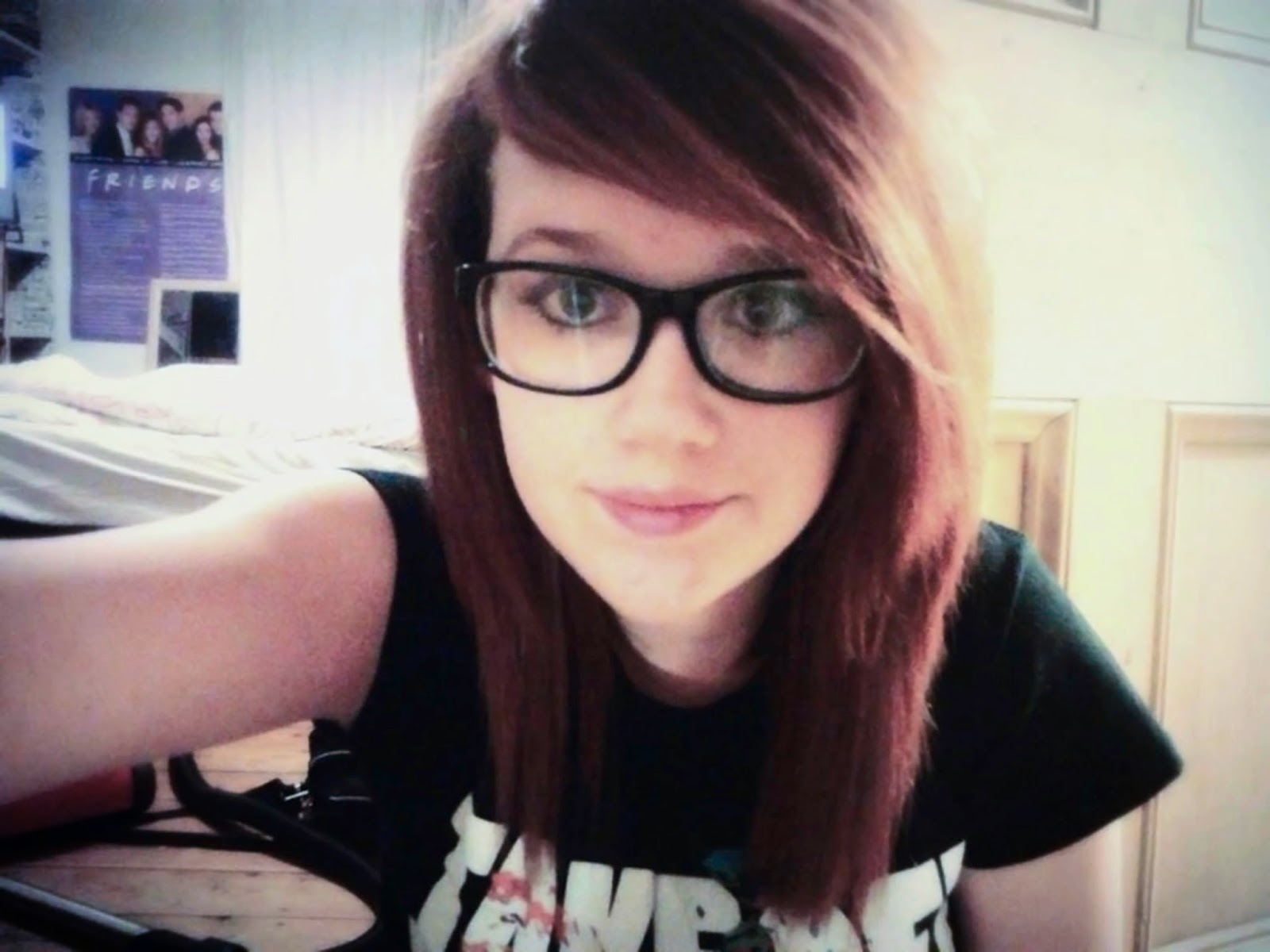 The Taith Tesni walk will follow the general direction taken every morning by Tesni to Ysgol Dinas Bran in Llangollen where she was a popular pupil.
Hundreds of people, including Tesni's classmates and many of her Dad's colleagues from the trailer company's factories in Cynwyd and Corwen, have already signed up to participate.
Ifor Williams Trailers has pledged to match the amount raised by the walk with a donation.
The people doing the walk will be congregating at the Llangollen Tower sports field  where there is plenty of space for people to park their cars.
There will in fact be five options, varying in distance between 14 miles and 1.5 miles to ensure that as many as possible can be involved. The length of the longest walk represents a mile for every year of Tesni's life.
Buses are being laid on to ferry everybody who has registered to their departure points, with the first set of walkers leaving Llangollen at 10am so they can start the longest of the walks 45 minutes later from the front of the factory in Cynwyd.
According to the company, anybody who wants to take part needs to register so they can make sure they can lay on enough transport.
Mum Dwysan said: "We’re really pleased that Ifor Williams Trailers are organising the walk in memory of Tes.
"Until what happened with Tes, we hadn’t realised that the Wales Air Ambulance rely enormously on donations and for that reason we’ve tried to support them since then.
"Nobody knows when they might need the Air Ambulance as we found ourselves and that quick response obviously saves lives and that’s why we feel passionate about supporting them.
"I’m sure that Tesni would be proud of what we're doing  because anything positive that we can make out of this situation is a good thing.
"The pain we still feel is indescribable, it’s an ongoing battle every day.  It was horrendous and it’s been very, very sad for us all.
"But we keep going and between us we’ve got two sons, Morgan and Findlay, so we’re here for them and we just try every day but it’s been heart-breaking."
Dad Jason, who's works in the stores department at Ifor Williams Trailers, revealed that many of the carriers and lorry drivers he deals with had already donated because they had been touched by what happened.
He said: "We’re hoping to raise a lot of money because this is such a fantastic cause.
"I always wanted to do something in memory of Tes and I think this is a great thing and I’d like to thank Ifor Williams Trailers.
"We’ve had a really good response and a lot of people including colleagues are going to do the walk."
According to Carole Williams, from Ifor Williams Trailers, everybody at the company had been deeply saddened by the tragic loss of Tesni.
She said: "The feeling of uselessness, in being unable to help alleviate the pain for Tesni’s family was overwhelming for us all.
"Tesni was a beautiful person, in the midst of embracing the adventures of life and on the cusp of making decisions that would have defined her future path. A huge hole has been left in the lives of all those who knew and loved her.
"Despite the best efforts of the Wales Air Ambulance crew to reach Tesni and take her to hospital, sadly Tesni’s condition meant those involved medically, could not help her.
"We liaised with Jason and Dwysan to discuss a fitting way of honouring Tesni’s memory.  We have also worked closely with Ysgol Dinas Bran, particularly the Deputy headteacher, Mr Dafydd Morris, and the Headteacher, Mr Martyn Froggett.
"We jointly decided that when the time was right, we would organise a sponsored walk with Tesni’s family and friends, work colleagues of Jason and Dwysan and all those wishing to walk in remembrance of Tesni’s life and show their support to her family."
For more information on how to register to take part in Taith Tesni or to make a donation email taithtesni@iwt.co.uk or go to the Twitter account @TaithTesni, the Facebook page, Taith Tesni or the Just Giving page, www.justgiving.com/Taith-Tesni
Posted by llanblogger at 6:51 AM