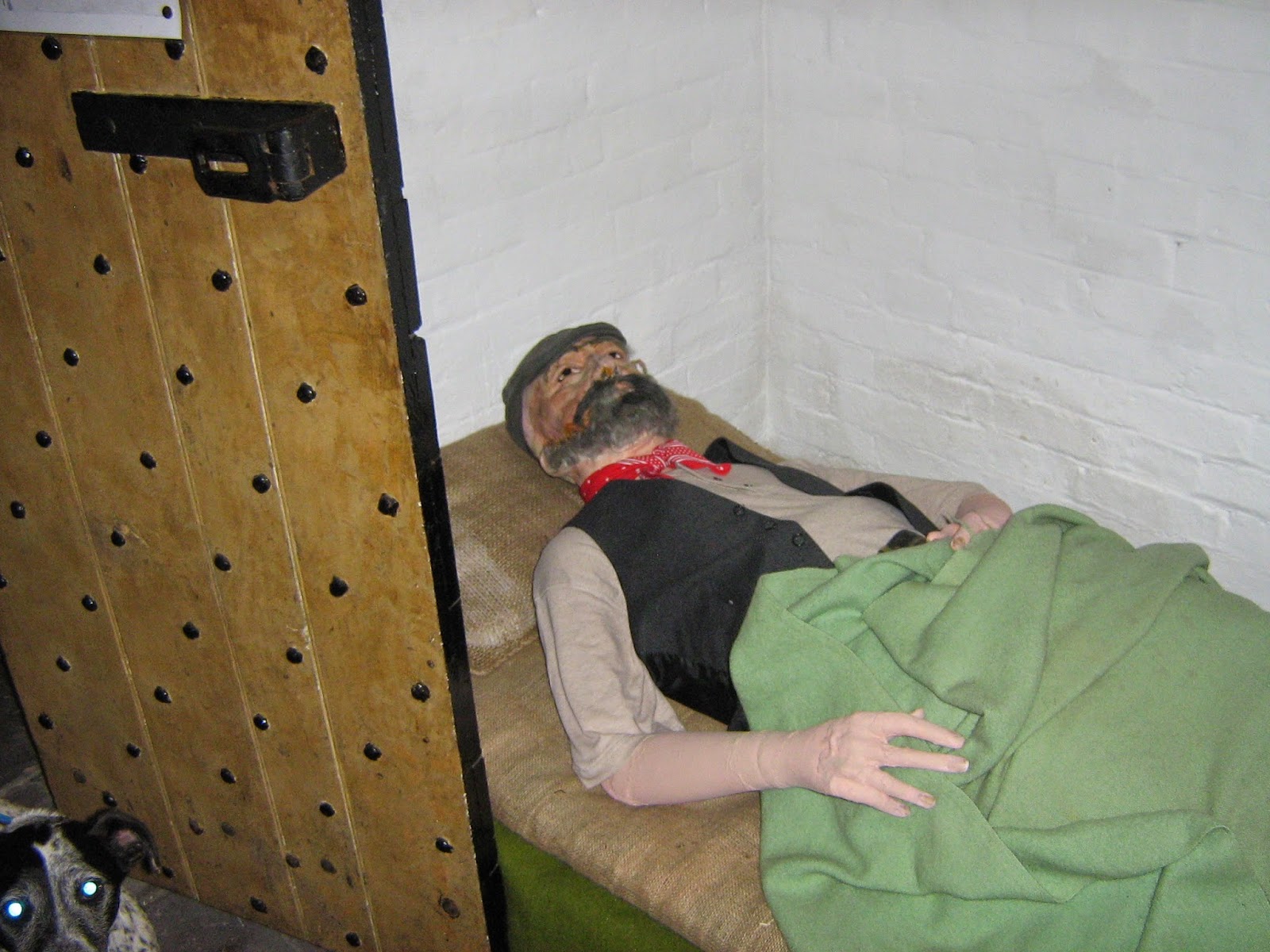 * A realistic-looking model of a Victorian prisoner in the reconstructed
lock-up cell at the Old Armoury.

VISITORS with an eye for history made their way to Llangollen at the weekend to take advantage of Denbighshire’s latest Open Doors event.


The annual celebration of history and architecture in the county saw a number of the town’s tourist attractions offer free entry to the public and there were also a number of special exhibitions.
Among the most popular locations was the Old Armoury which was bought and extensively refurnished by Sue Hargreaves before being opened to the public in 2012.


Sue and her team of helpers were on hand throughout the weekend to give guided tours of the historic building which in its time has been used as a magistrates court, a police station and a lock-up gaol.
Over at the Memorial Hall in Market Street there was an exhibition detailing the history of a number of important houses in the Llangollen area, including Pengwern Hall and Trevor Hall.


Plas Newydd, home of the famous Ladies of Llangollen, turned over the exhibition area in its grounds to a timeline of the house’s development from a humble cottage into a mini stately home.
Tours of the house were offered on Saturday and Sunday.


On both days there were tours of the engineering sheds at Llangollen Railway and Ysgol Dinas Bran opened its doors to the public on Saturday. 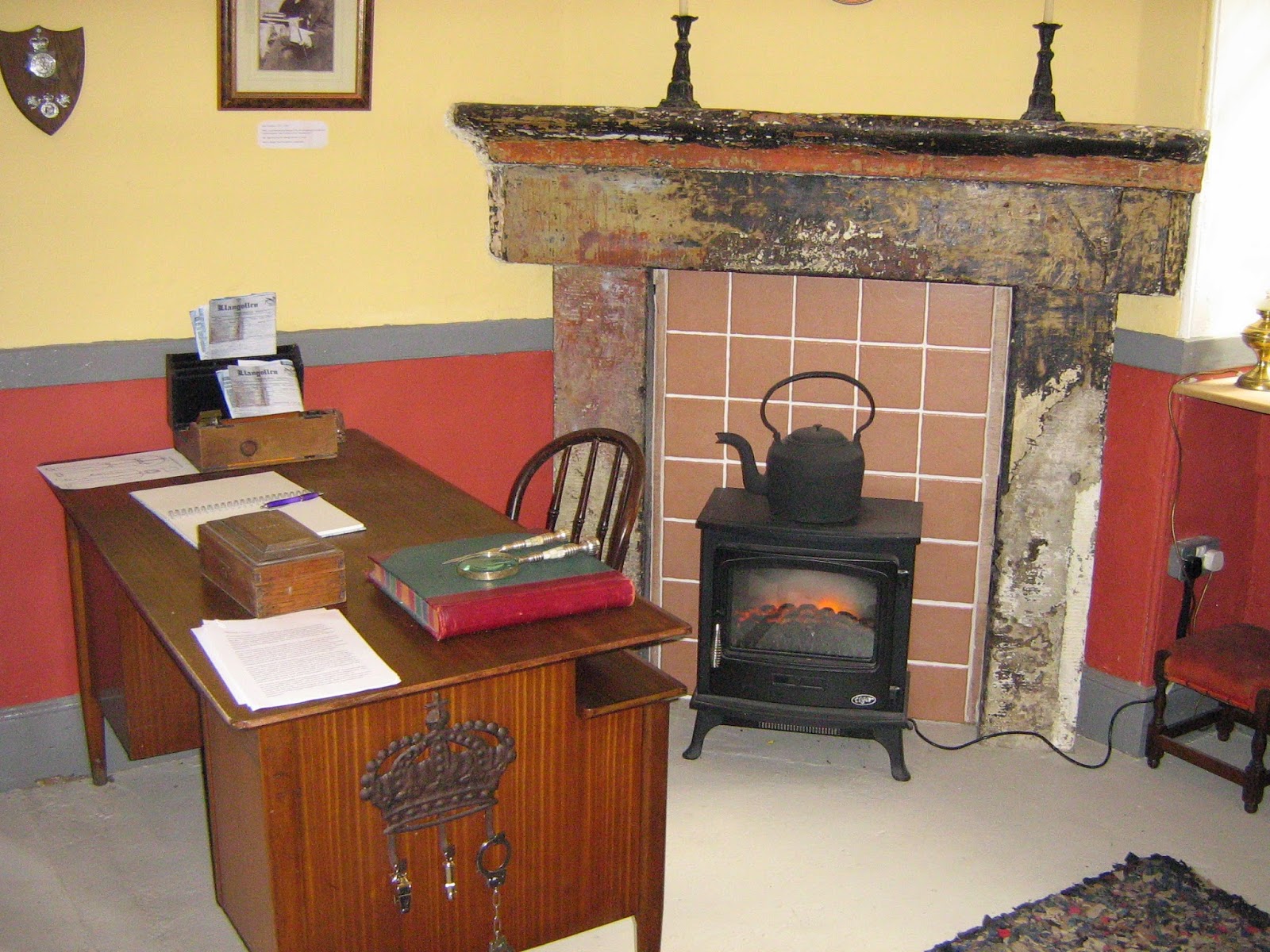 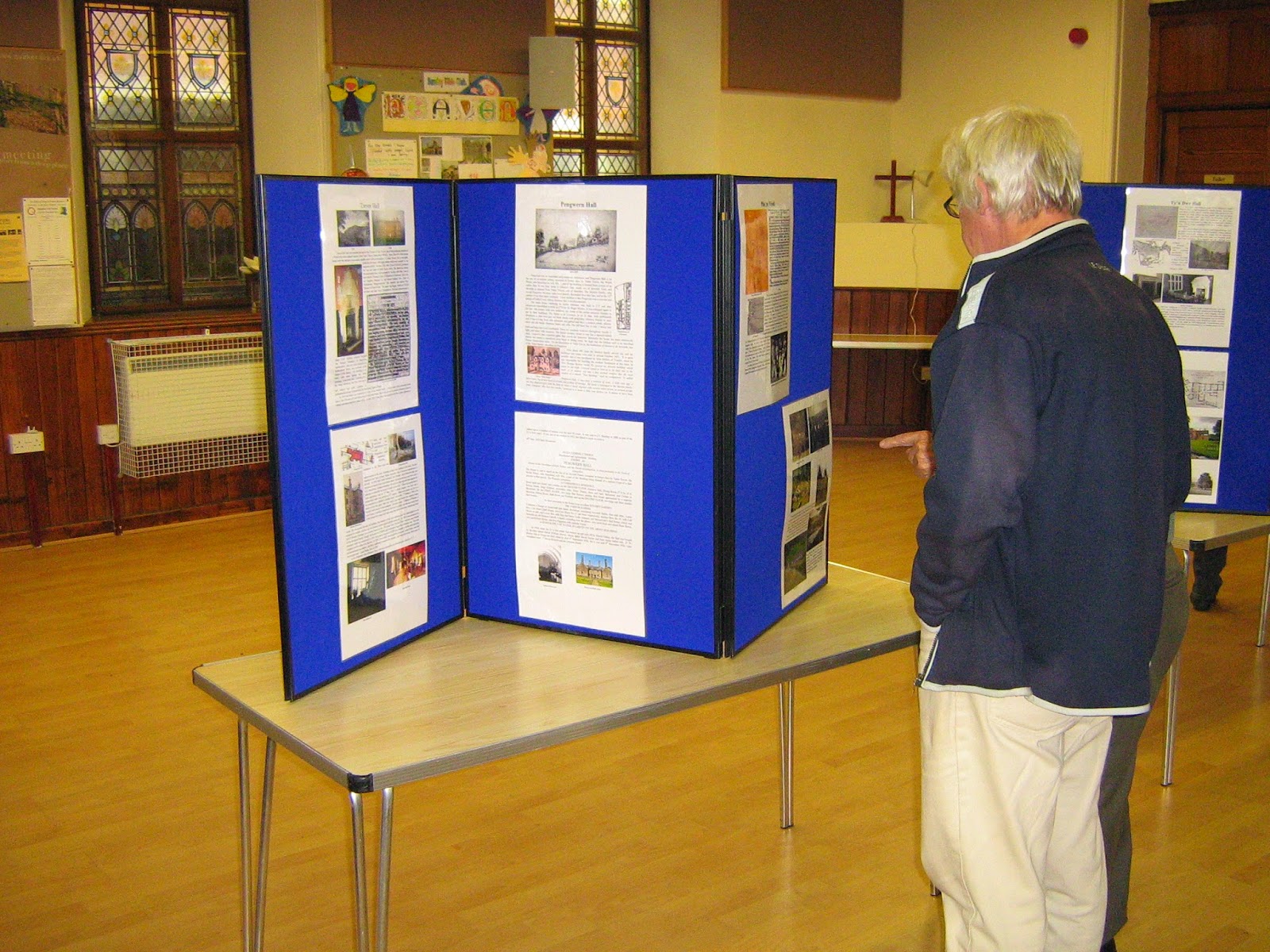 * A visitor browses a display on important local houses at the Memorial Hall.
Posted by llanblogger at 8:11 AM