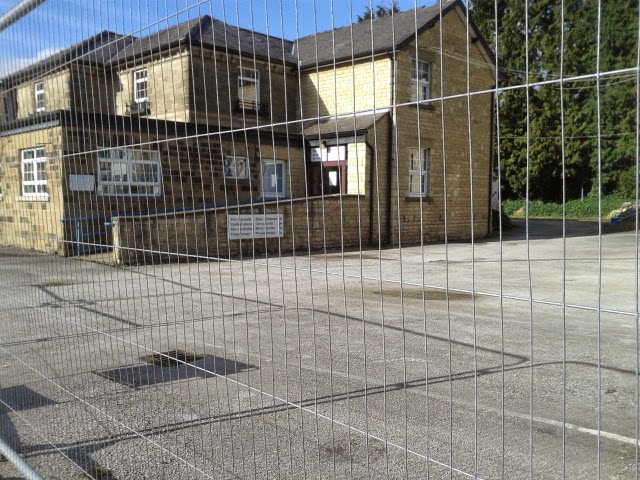 * A call has been made to re-open the Cottage Hospital
following an ambulance death in Swansea.

NEWS of claims that a woman in her 70s died while waiting in a queue of ambulances outside Morriston Hospital, Swansea, have sparked a plea by a health campaigner to re-open cottage hospitals including the one in Llangollen.


Martin Crumpton launched a campaign to save the town’s Victorian community hospital from closure last year.
But his demands were ignored by the Betsi Cadwaladr University Health Board, which ran it, as they pressed ahead with a £5 million scheme to build a new health centre further along the A539 on the site of the demolished River Lodge in Mill Street.


In the wake of the death of Sonia Powell from a suspected heart attack in an ambulance outside the Swansea hospital, Mr Crumpton has written to a list of senior health board figures calling for cottage hospitals, including the Llangollen building, to be brought back into use.
He says: “It’s finally happened, as you’ve all heard on the news – a needless, avoidable death caused directly by bed shortage.


“Each and every one of you knows it will happen in your area, on your watch, and there’s no defence that you’ve weren’t warned.


“Starting with Llangollen, please reopen the cottage hospitals. It is the only decent thing left to do so I urge you to convene an emergency, extraordinary board meeting and make the appropriate announcement.
“I’m sure the public will give you a grace period if they can see their message has got through.”
Mr Crumpton adds: “I’ve seen the queues. I’ve spoken to the crews. It’s only a matter of time now, and it’s regrettable in the extreme that you’ll carry the blame for your predecessors’ disastrous decisions.
“If nothing else, the poor, grieving family may draw some degree of comfort that their loss wasn’t entirely pointless.”
Posted by llanblogger at 7:09 AM